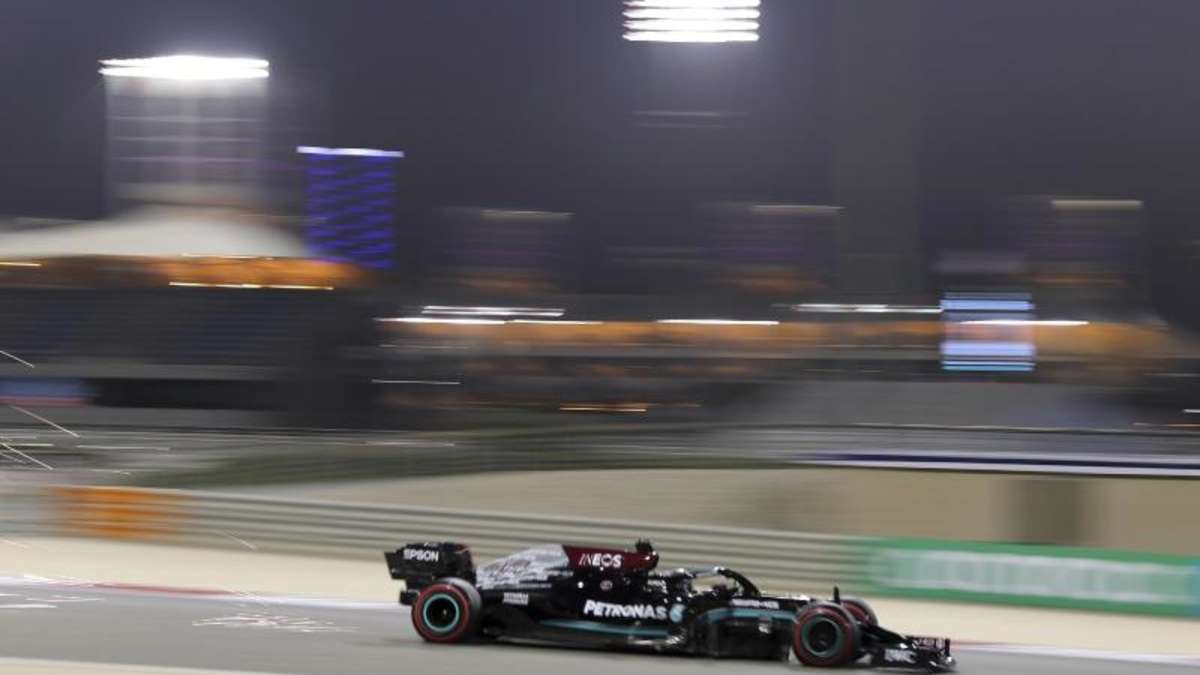 Miami (dpa) – Formula 1 will also take off in Miami in the future. As announced for the first car racing category, the next season will be driven around the Hard Rock Stadium.

The exact date of the Grand Prix in Miami, Florida, will be announced at a later time. Formula 1 Managing Director Stefano Domenicali announced that the race will be held in the second quarter of 2022.

Miami is currently the second American stage after the United States Grand Prix in Austin (Texas) to get a ten-year contract. The city in Florida is the 11th location of the United States in Formula 1 history. The stadium is 5.41 kilometers long and wraps around Hard Rock Stadium, the home of the American football team the Miami Dolphins.

Plans to race in Miami have been going on for several years. Initially, a course was preferred in the city center with lanes directly on the coast. But this project failed due to opposition from the city. Formula 1 has identified 23 major trophies this season – more than ever. Domenicali said the racing series plans this number in the future.