Finnish series The Invincibles, in pre-production 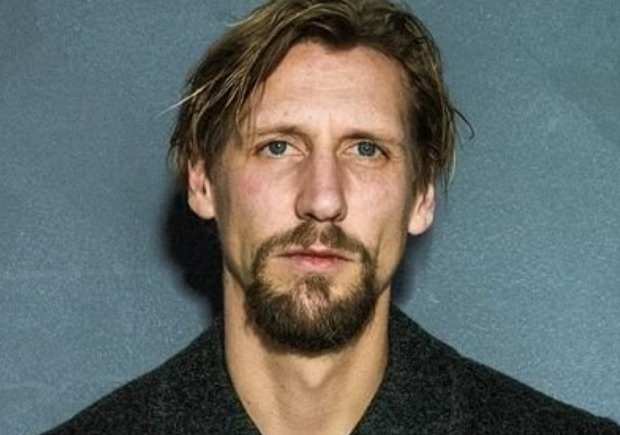 10/14/2021 The eight-episode series, written and directed by Mate Keinonen, is based on true events that occurred during the Finnish banking crisis in the early 1990s.

New banking drama titled Invincibles It is now in the works. The eight-part series, created and directed by mate quinonen, scheduled to go into production in fall/winter, nordiskfilmogtvfond.com reports. Kinnunen will shoot the show in Helsinki and Tallinn. He was recently working on a TV series Charge And Swan Helsinki HotelWhile his latest effort for the big screen was drama time out [+lee también:
tráiler
ficha de la película], released in 2018.

The text of this new production, co-written by a model with Miku Ritala (laugh or die), inspired by the real-life events of the Finnish banking crisis in the early 1990s, which had long-lasting effects on the country. The story boasts fictional characters and real people, like the financier Christopher Wigelius (Now he’s in his 90s and here he’s filming becca strang), who was then involved in the Skopbank collapse but was finally acquitted by the Finnish Supreme Court in 2000.

In detail, the series will focus on the idealistic young economist, Sala Norminen (played by Amanda Belk), from the Bank Inspectorate, which undertakes to fight corrupt bankers. She became a supervisor working at Skopbank, a place where indomitable young lions could build fortunes, by speculating through a “strike and win” approach. Soon, Salla ends up in a cat-and-mouse game with Wegelius. The other main cast members are Hanno Bekka Bjorkman (TV series shadow lines) And Wanda Dobelle (There will be spring [+lee también:
tráiler
ficha de la película]).