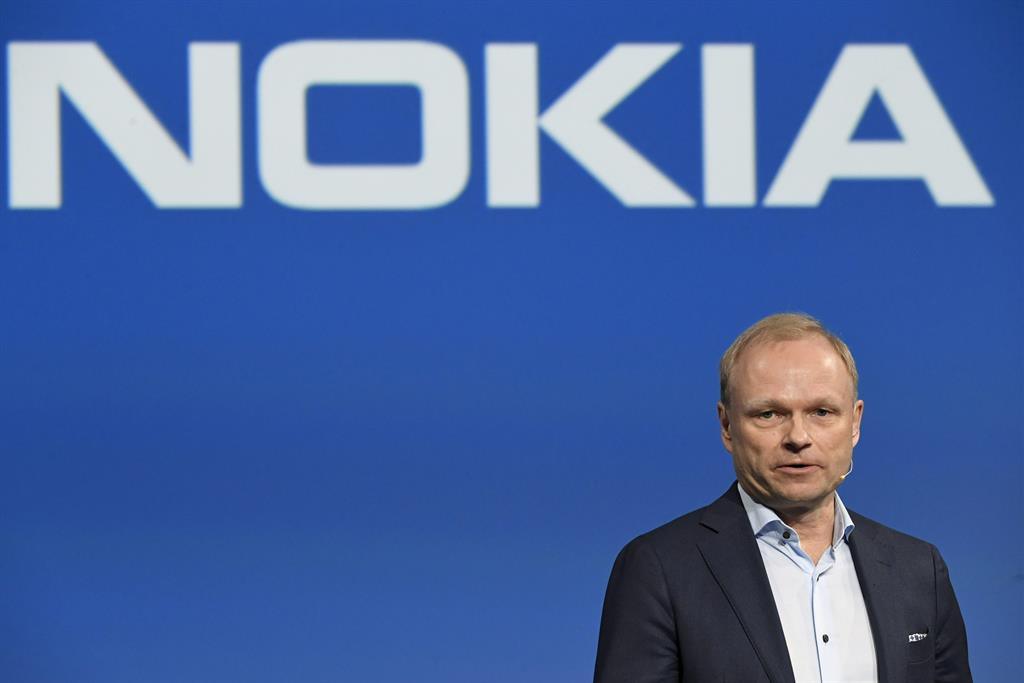 The Finnish company Nokia, the maker of communications equipment and networks, will revise its forecast for the whole of the 2021 fiscal year up, after the strength recorded in its activity during the second quarter, which will publish its accounts on July 29.

“In the second quarter, Nokia saw continued strength in the business, improving its full-year outlook,” the multinational said.

The company’s latest forecast indicated that Nokia will achieve annual revenues of between 20,600 and 21,800 million euros, without taking into account the development of the exchange rate, with an operating margin of between 7% and 10%, in addition to free positive cash. flow.

“We are progressing well with our three-phase plan for sustainable and profitable growth…Our performance in the first half showed evidence of this in good cost control and also benefited from strength in many of our end markets,” said Beca. Lundmark, President and CEO of Nokia.