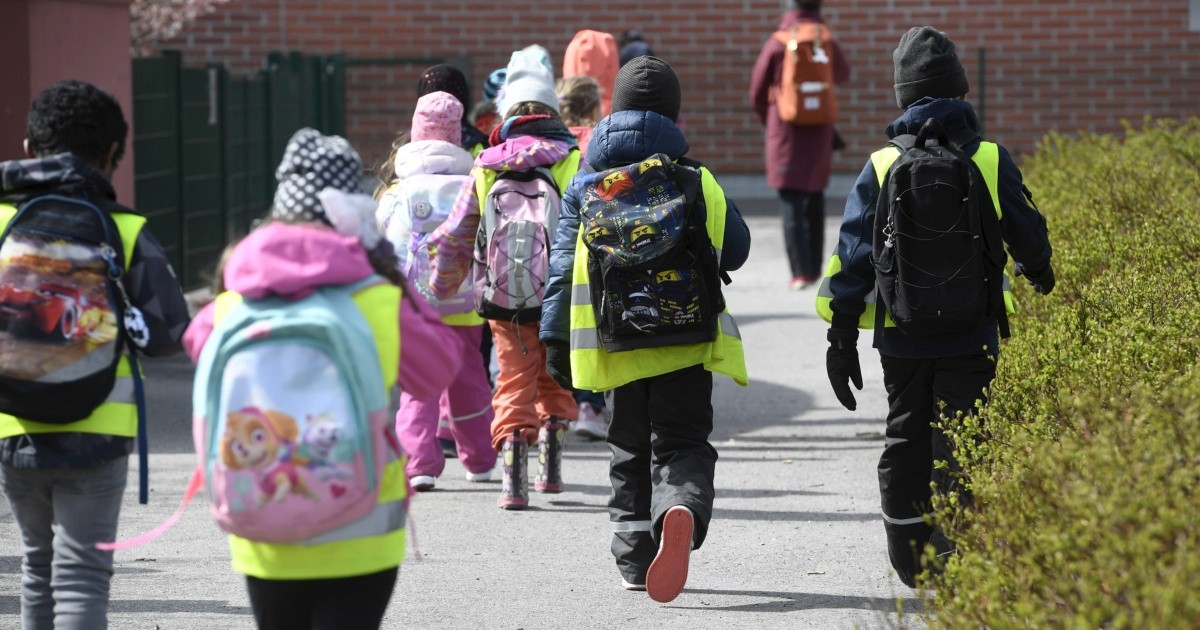 The children returned to school on Thursday at Finland Eight weeks after closing, but you may have to resume distance education after the summer break, depending on development Coronavirus pandemic.

Students return to school for a little over two weeks, before the summer break begins in early June.

On April 29th, Minister of Education, Lee Anderson, Explained that recreational activities will be expanded to avoid having too many children in the yard at the same time, and that unused spaces in the school will be converted into classrooms to allow for student distribution.

Earlier this week, Anderson announced that laws were being prepared that would allow schools to switch from face-to-face learning to distance learning, as needed, starting with the following school year, scheduled for mid-August.

There are about 550,000 students in Finland. The epidemic has so far caused 284 deaths and more than 6,000 cases. Lower rate than neighboring northern countries.