Finland ends the state of emergency due to the epidemic 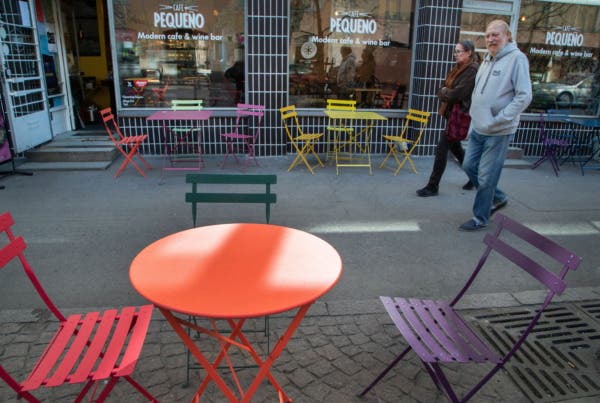 Helsinki, Finland: This Tuesday, government Finland He ended the state of exception, which had been in effect since March 1, after considering that the current epidemiological situation in the country does not require the use of exceptional powers to stop The COVID-19 pandemic.

Decrease in the number of injuries

Through a statement to the media, the Finnish executive explained that during the past five weeks there has been a clear decrease in the number of new infections, which is a sign that the epidemic is steadily transforming.

According to an assessment of the current situation he made Finnish Institute for Health and Welfare “The regular authorities of the authorities are sufficient to combat the epidemic and maintain the capacity of the health system,” he said in the statement.

However, the government warned that the infection rate was still high enough that the situation could worsen again if people-to-people contacts increased dramatically.

Therefore, he reminded the citizens of the importance of adhering to the restrictions and recommendations that remain in effect as the truce progresses.

The cumulative infection rate in Finland currently stands at 65.2 infections per 100,000 inhabitants in the past two weeks, which is a 39% decrease compared to the previous 14 days.

The Scandinavian country reopened its cafes, bars and restaurants last week after six weeks of lockdown due to the pandemic, despite limited hours and capacity, and began removing some restrictions, including those related to group activities for children and youth.

On the other hand, it keeps its borders closed until May 25 to travelers from almost all parts of the world, except for those who arrive to do work deemed necessary and for citizens of six countries with little to no.

READ  The best deals you can shop right now