Finland. An unprecedented heat wave in the Arctic with a peak of 34 degrees 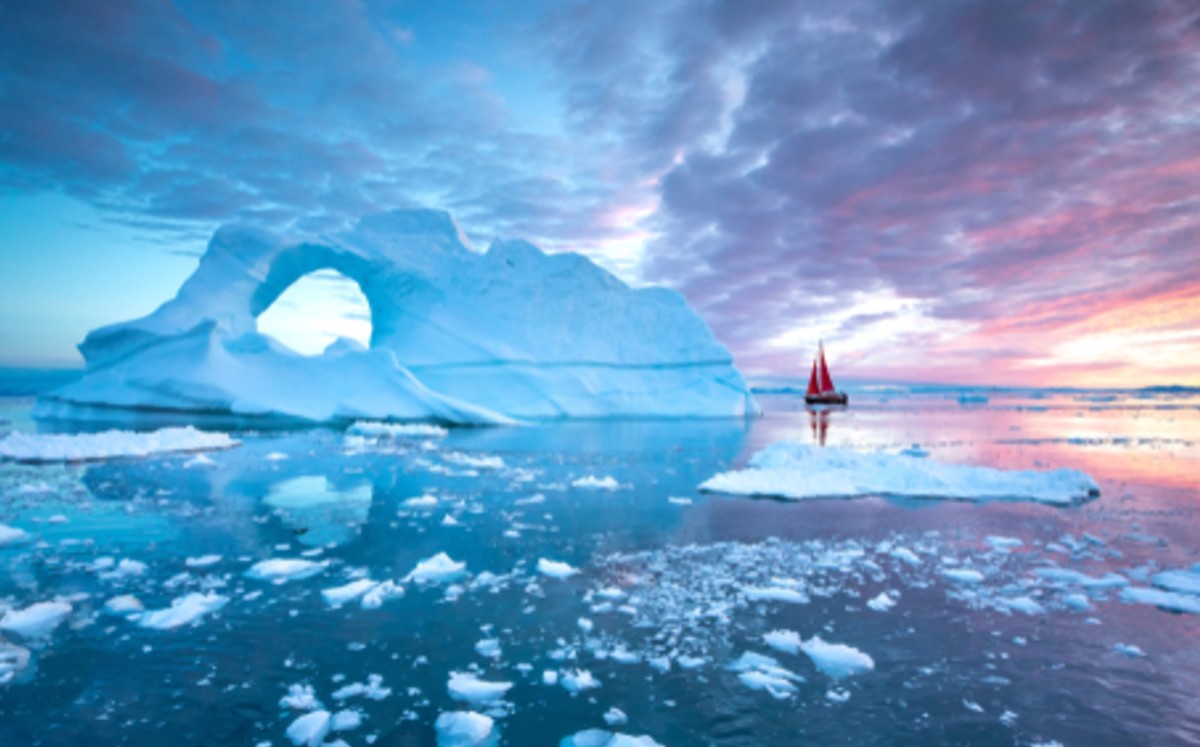 Finnish Lapland, located in Finland’s northernmost Arctic, recorded its highest temperatures in a century, 33.6 degrees Celsius (92.5 degrees Fahrenheit), in a heat wave that affected the Nordic country for weeks.

The Finnish Meteorological Institute measured the temperature at the Utsjoki-Kevo weather station near the Norwegian border.

The institute said that only one highest temperature was recorded in Lapland, at 34.7 degrees Celsius in the Inari Thule region in July 1914.

The first few days of July were exceptionally warm in Lapland, one of the last prairies in Europe with extremely cold winters and attracting nature lovers from all over the world in both winter and summer. The region, which is the largest in Finland, has the lowest temperature records in the country.

“It is exceptional in Lapland that temperatures are recorded above 32 degrees Celsius,” Gary Tovenen of the Institute of Meteorology told YLE public station.

He added that the heatwave in Lapland is a product of warm air caused by high pressure, as well as “warm air coming from central Europe to the north through the Norwegian Sea,” Tovenen told YLE.

Norway and Sweden also recorded high temperatures in the north, reaching 34 degrees Celsius in the Norwegian municipality of Saltdal.

Finland’s record temperature, 37.2 degrees, was set in the eastern city of Joensuu in 2010, according to YLE.