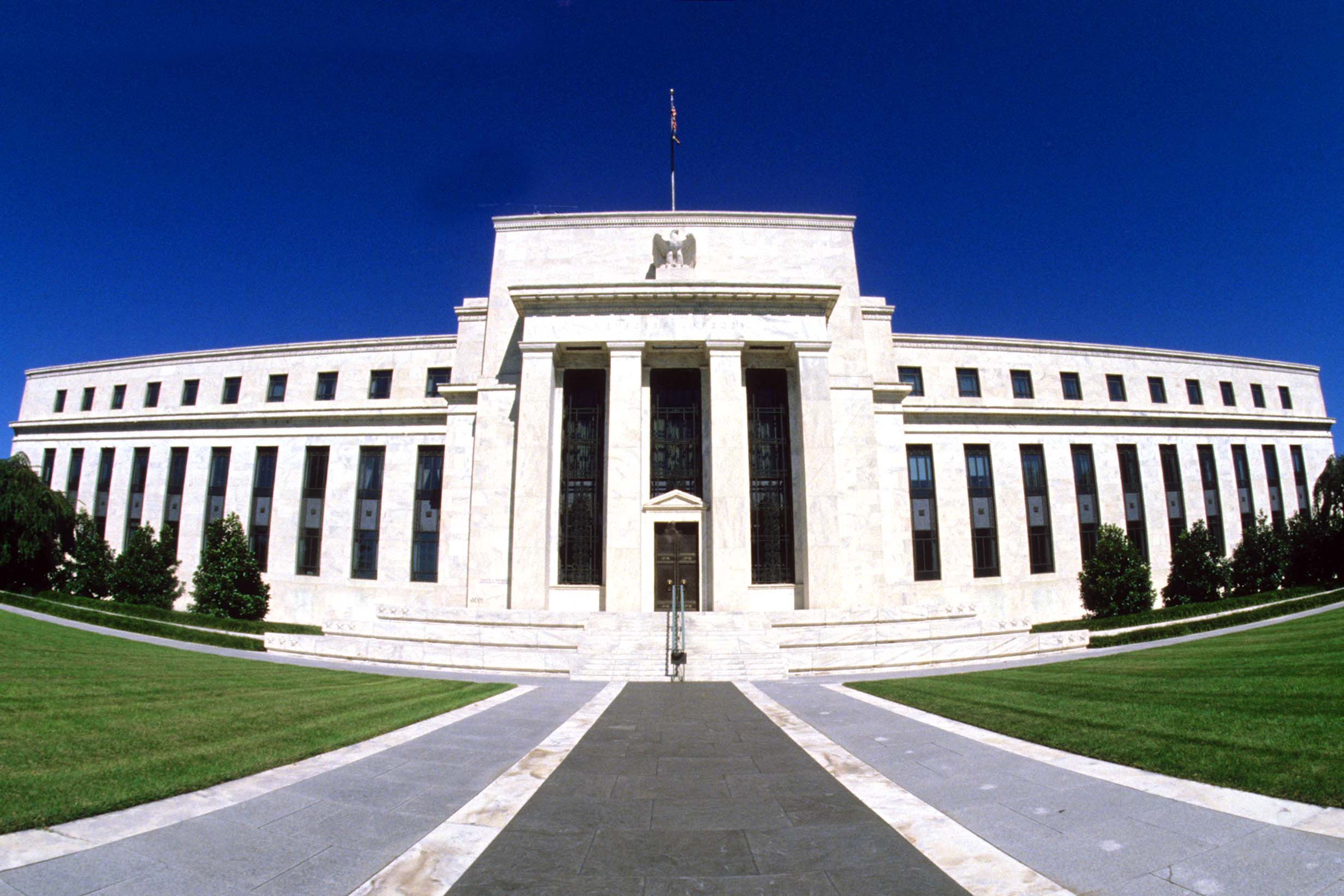 The era of hyper-expansionary monetary policies, zero (or even negative) interest rates, and the massive buying of government bonds practiced by central banks around the world in the past decade could have truly ended. After the recent Governing Council meetings of the European Central Bank, the Federal Reserve and the Bank of England, where central bankers in the eurozone, the United States and the United Kingdom announced an imminent curtailment of their quantitative easing programmes, the impression is, in fact, that the tipping point is really around the corner or lower.

To tell the truth, the first central bank in a developed country to start a monetary tightening was the Norges Bank, which raised interest rates at its meeting last week to 0.25%, from 0.0% previously. Previously, other central banks in developing countries, such as Brazilian, Pakistani, Hungarian and Paraguayan banks, made a similar decision.

The normalization of the global economy, which shows a stronger increase in expectations in both GDP and inflation in various macro areas, indicates a subsequent normalization of monetary policies sooner than expected, although many liberal economists believe that this normalization takes place in later than it should be. Central bankers fear that waiting too much for restrictive intervention could cause inflation and credit expansion to get out of control, two threats that risk more damage to the real economy than international financial markets.

With freight costs fivefold compared to 2019, the massive increase in prices recorded in commodity markets, semiconductor shortages that have already brought production to a knee in many business sectors – primarily the automotive sector – and the risks that commodity inflation could soon create for consumer prices, Central banks have very few alternatives to legal ‘monetary tightening’ to try to keep the situation under control. With risks, of course, monetary tightening could slow the recovery, due to lower investment. In this regard, there appears to be a change in the view of central bankers regarding the concept of a “temporary” outbreak of inflation, a temporary one that has always been supported by major central banks.

See also  What are the United States and the European Union doing against the economic crisis? Reference report

In this regard, the Federal Reserve Governor, Jerome PowellHe openly stated during the FOMC’s recent press conference that “inflation appears to be more stable” than expected and that the risk of a wage-inflation vortex appears to be stronger than anticipated, so the Fed decided to act a little earlier than expected in toughening its stance on the issue. monetary policy. The Bank of England also appears to have changed its mind about the temporary nature of observed inflation in the UK, so much so that at its last meeting it predicted a significant increase in inflation, which it believes will remain in the economic system for longer than expected, to be accurate above +4.0% for most of 2022. .

A statement, this, which many analysts interpreted as a kind of warning to the markets that the first rate hike could happen at the beginning of 2022, in the same year that the first hike will also be. of federal funds. Thus, the ECB should be the last central bank, in chronological order, to raise interest rates. This is likely to happen in 2023. This option may cause an excessive rise in prices and credit, given that it is incompatible with other major central banks.

(We remind you to carefully read the warnings of this article, which can be referenced Who is the”)