FC Gießen: This is what I’ve given to 6 winter newcomers so far 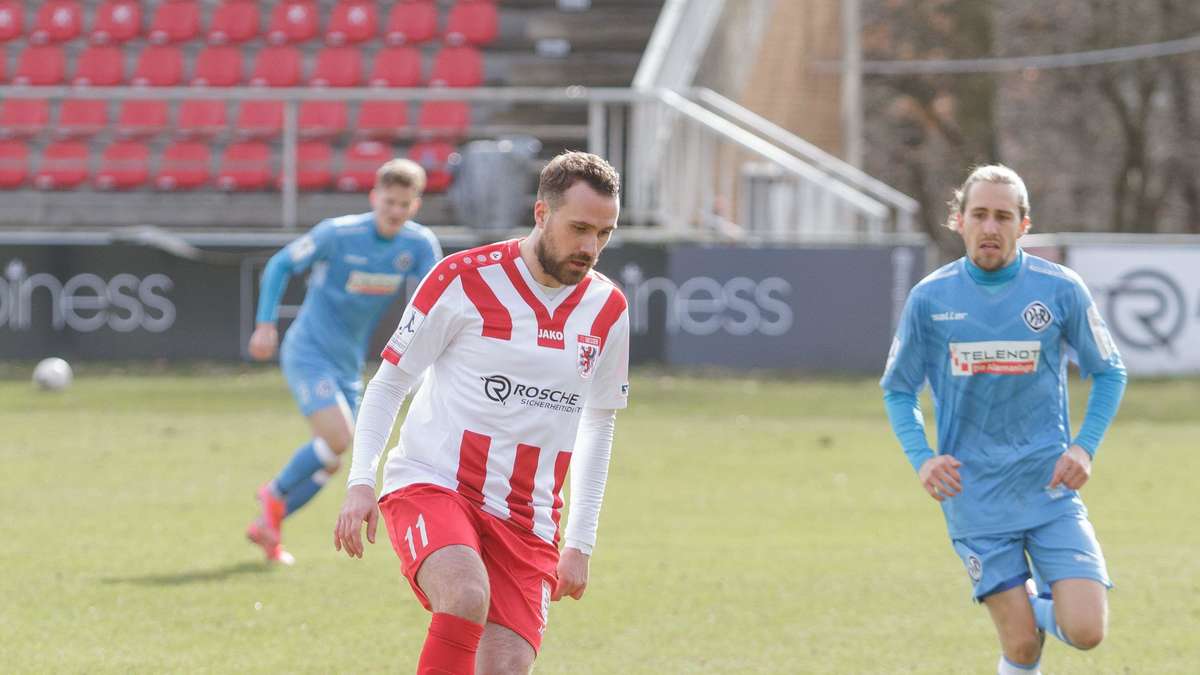 We are analyzing the six winter newcomers from local football club FC Jessen before the season ends.

The truth is, coach Daniel Simin’s team has settled – the new deals under the auspices of the Emergency Committee Torgay Schmidt have shown their impact.

From 14 matches in the new year, FC has earned 21 points – 1.5 points per match. With this cut, Gießen would be eighth in their entire season.

But since this is not the case, White Reds are in the midst of a relegation battle, all of the senses should continue to be stressed. Especially since some winter newcomers can come, our analysis shows.

Michael Fink (Played 1260 minutes, 100% usage): Phenomenon. The 39-year-old came from a months-long break from Heisenlegist Hanau – and developed specifically into a long and steady feud at Gießen Waldstadion. Fink rotated all 14 games over the course of a full 90 minutes – with a head and eye bandage and a 39-year-old. The former professional stabilizes, calms and influences the team.

Jonas Arcalian (611 minutes played, 56% use): The 23-year-old winger came from the United States and is a staple of Jessen’s attack, and Arkaleen has demonstrated his speed and abilities. In the 2–1 victory over Permacense, he scored for the only time so far, on the other hand, for example, in Miller Hall against VFB Stuttgart II, he should have scored 1-0. The attacking player can increase his assertion.

Ali Ibrahimaj (701 minutes played, 86% use): Former second and third division player commitment from Uerdingen was linked to many (exaggerated) expectations. Suffering from back pain, which he faced with painkillers and injections, he didn’t play for long before moving to Gießen, he also became a father and had to get used to a new environment in Gießen.

In the 3–0 win over Walldorf, the 29-year-old showed all his skills with two passes, which one would like to see often. Given his experience and class, he is likely to give decisive impulses towards the end of the season. His contract is extended if he falls.

Gino Parson (85 minutes played, 7% use): Jessin’s boy makes a special contribution to training and in the dressing room. The somewhat short playing time may have upset the ambitious striker, who is completely professional in terms of position, but it shouldn’t come as a surprise given his 41-year-old. Tim Korzuschek said: “I look forward to a funny aphorism from Gino in the dressing room every day.” Parson knows himself through more, and he’s definitely helping the team.

Anthony Celik (251 minutes of play, 20% use): The Jason native wants to appear to everyone again at Waldstadion – he’s been in the starting line-up twice, otherwise the Joker would be late. He shows enthusiasm and willpower, but he remains unlucky so far. He never participated in a goal and rarely came close to it. You have to keep pushing and speeding up to reward yourself.

Najmuddin Daghfous (53 minutes played, 6% use): The technically gifted offensive player who kicked once for Mainz and Sandhausen has yet to start. Be it his fitness level, self-image, or extremely strong competition, the truth is the 34-year-old came from a one-year break in play due to his legal disagreement with Kickers Offenbach. Given his individual class, more technician can be expected – especially since his contract has been extended if he lands.