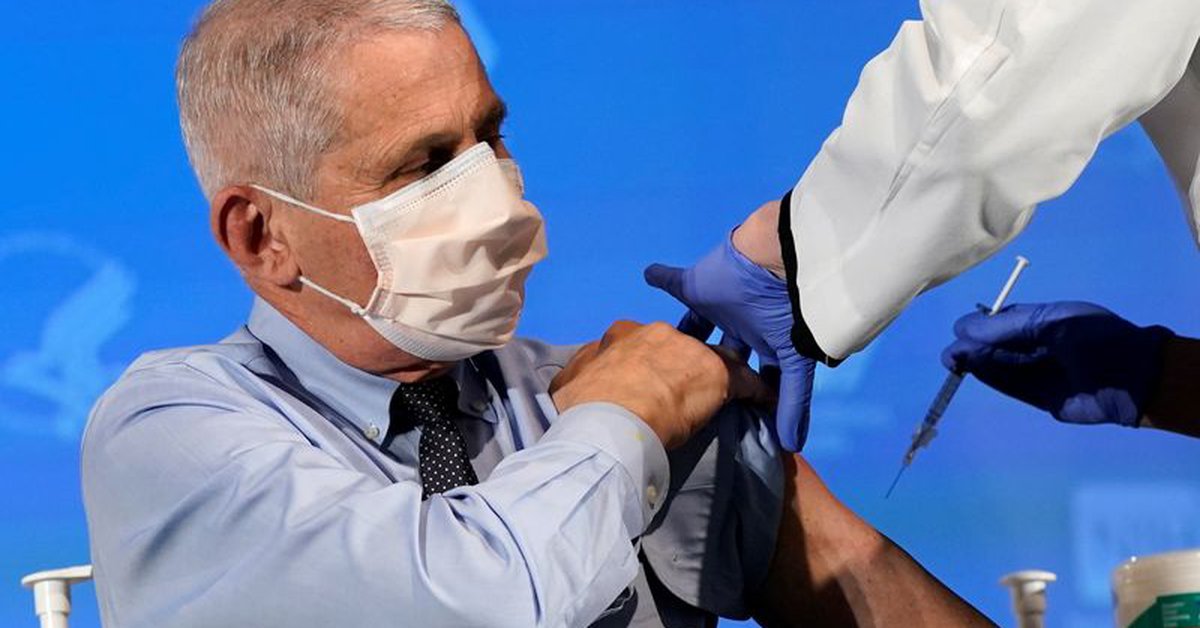 More than a million Americans have received the first dose of the vaccine since December 14, according to the Centers for Disease Control and Prevention, about 0.3% of the population.

Fauci, who is advising President Donald Trump and President-elect Joe Biden on the pandemic, admitted that he has gradually raised his estimates since the start of the year, when he was saying that only 60% to 70% would need vaccines to achieve herd immunity. .

“We need some humility here,” Fauci told the New York Times. “We really don’t know what the real number is. I think the true range is between 70 and 90%. But I wouldn’t say 90%.”

His remarks come as the country celebrates grim new daily milestones as it grapples with the world’s largest outbreak of the epidemic, reporting more than 3,000 deaths for the second day in a row on Wednesday. The death toll reached 326,333 at midnight Wednesday, according to Reuters data.

On the same day, the largest number of Americans have traveled since the outbreak began in March, with 1,191,123 travelers passing through airport checkpoints, according to official figures.

The data suggests that many are ignoring public health experts’ advice to avoid traveling to celebrate Christmas on Friday. Fauci and other specialists say social distancing will be necessary through 2021 as vaccines are slowly rolling out.

Most Americans have been told that it can take six months or more before they are eligible to be vaccinated.

(Co-reporting by Jonathan Allen in New York; additional report by Anurag Maan in Bangalore. Edited in Spanish by Javier Lyra)