Faces and Stories 2021 – Johnny Schmidt: “Not being able to plan creates space for the Holy Spirit” 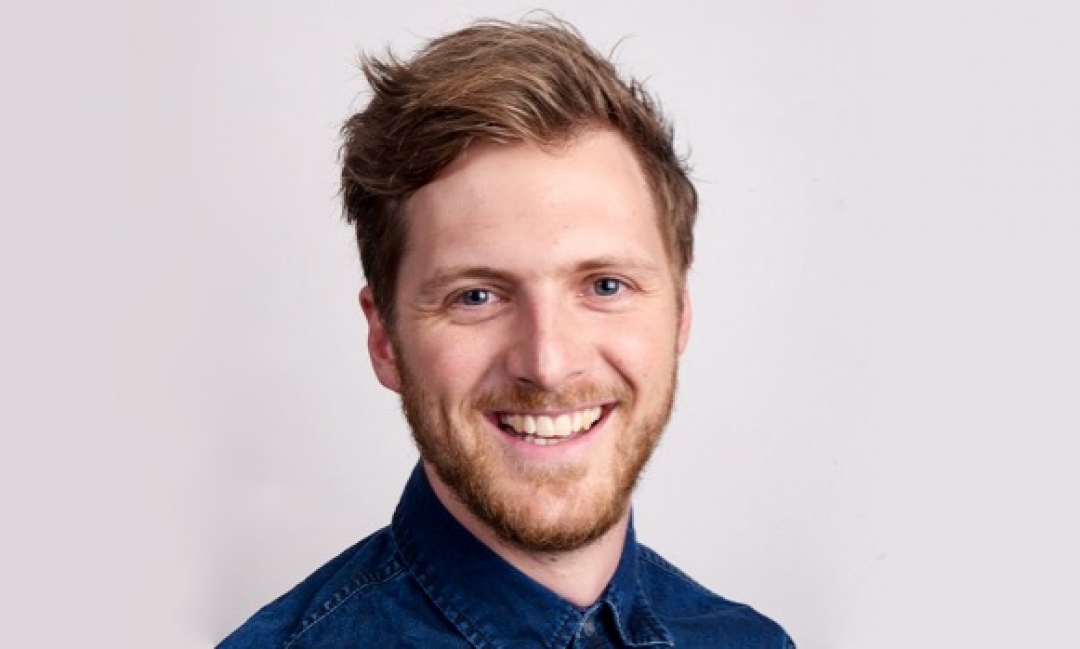 In the “Faces and Stories” series, Livenet takes a look back with some of the characters on the formative events of the past year. Today: Jonathan Schmidt, Head of Central Arts.

It’s hard for Johnny to answer the question of what has been so special this year. “For me, 2021 was no different from 2020.” The two years were very similar to him. “In the meantime, I got used to the unusual situation.”

Some things were possible again with Central Arts. “Among other things, we were allowed to publish an art project with Gesamtkunst.” And of course there were the exploration days, when so much of the good stuff could be toasted. “It shouldn’t be forgotten: we were allowed to celebrate five years of Central Arts,” says Johnny. It is still a starting story. But a lot has happened in the five years.

In Germany, where a team is currently being built, he met some people who were interested in a similar job. “A young jazz player told me about the questions he asked four years ago when he started his studies.” He wondered how he could combine his music with his faith. As a jazz musician, he did not find his music in church which caused music separation and faith in him. “When he saw Central Arts on stage, he was impressed. He saw joy and different kinds of music coming together.” Found this on Central Arts art statementOn what values ​​are set. He said we accompanied him during his four years of study with these values. Positive feedback from this young musician was a great encouragement for Johnny.

The situation in 2020 may have served some people well. Take everything a little easier and pull back a little. “In 2021 we realize we need physical encounters again. We also have to feel what is different again. If we just sit in our living room, listen to music we love, read what we love, and just be with the people we love, it leads to to isolation.

This realization energized Johnny. “We have to go out again! Go to concerts, go to church mass, and meet other people! Campus and Central Arts wanted to create places again where physical encounters are possible.” At this time, when people like to listen to music and maybe even sing songs, we go out to the street every Thursday in the evening, sing with people and distribute ‘cookies’ and punches. We’ve already had warm encounters.” Johnny also talks about the way the campus looks at different possibilities to make get-togethers possible.

Draw near to the indescribable God

“I understand God better when we have a show.” For example, he himself approaches God through various art forms. “There is something mysterious about it. Whenever I feel that I have understood something about God, I notice that it is not over yet.” God remains invisible and is always an inexplicable mystery. “That’s why distance helps me. This way I can collect more and more things and thus get a clearer picture of God – even if this is an image fragmented to the end.”

The road to God did not stop for Johnny in 2021. “I also found Explo days exciting because you heard different people there who were able to explain their understanding of the Bible.”

Look at next year

The songwriter, drummer, and presently visionary tends not to plan much and not to stress himself out too much. Is it the fifth, sixth, seventh, or whatever the next wave is? This makes planning difficult and he handled it well. Yet (or because of it) he says, “I am looking forward to next year. I want to be prepared for what is to come and for the possibilities that will open up.”

In the German-speaking region, they are currently in the process of forming a team. “I’m looking forward to new encounters,” says Johnny. There is sure to be. “I think we’ll start ships where we can meet physically and I also think we’ll do projects where we can be artistically active.”

He couldn’t name anything concrete that he and Central Arts would definitely touch on. “I’m looking forward to what I don’t know yet.” Especially in these fast-moving times, he wants to be flexible and able to respond quickly. In this sense it has a “curious, waiting and anticipating attitude”.

By the Holy Spirit we have been given a friend who makes us resilient, happy, and intelligent. “The space created by unpredictability can be beneficial to the Holy Spirit. This makes me happy! “

about this subject:
Theatre, Musicals, and Songs: Art: Touch Instead of Persuasion
The Art of Working Together: A Remembrance of Hope for Beauty
Central music becomes central arts: for creators from church and culture