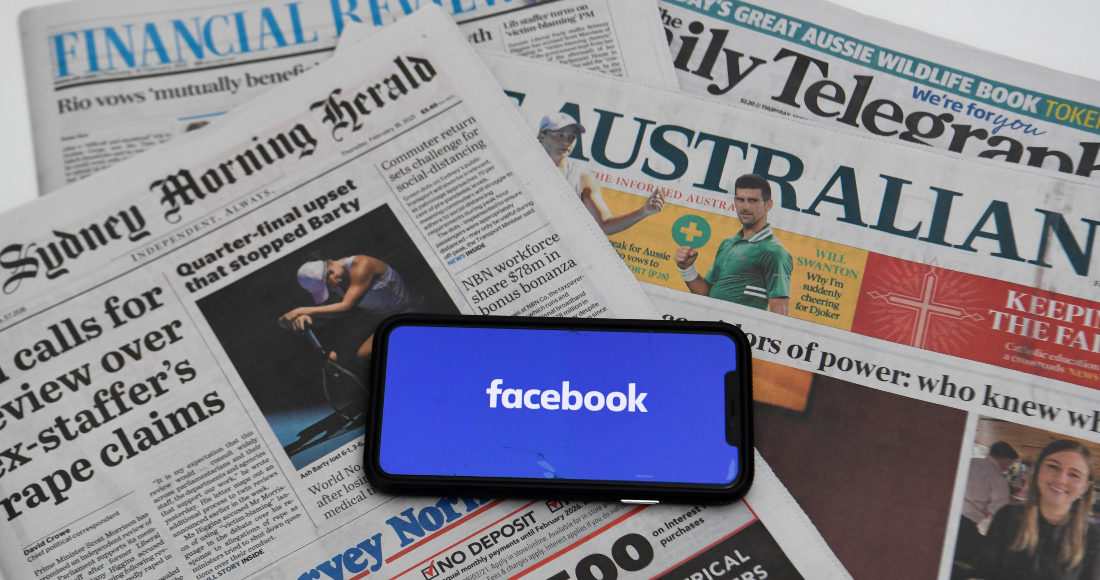 The social media network and the Australian government announced the end of the restriction, which had introduced amendments to the Payments for Content Act to give Facebook and Google greater leeway to negotiate with the media.

Sydney (Australia), February 26 (EFE). – The social networking site Facebook This Friday raised Blocking Imposed by last week on Spread the news in Australia, Behind the Assent Yesterday in the Parliament of Canberra in prof Law Which forces big tech companies to negotiate payments to local media for their press content.

Since early morning, about 13 million Facebook users in Australia have access to media accounts, such as public accounts, again ABC s SBSAs well as private channels 9 s 7 And newspapers Sydney Morning Herald The Age, Among other means, and share their news naturally.

During the siege, which lasted nearly eight days, media pages appeared without content, while any attempt to share a press link generated a notification in which the platform explained the reasons for the action.

Facebook complained about a series of articles in the bill at the time, which was intended to force technology companies to reach payment agreements with the media for the content they create.

On Tuesday, Facebook and the Australian government announced the end of the ban, which was imposed on the morning of February 18, of introducing amendments to the controversial content payments law, before its approval, to give social media and Google more. Space to negotiate with the media. 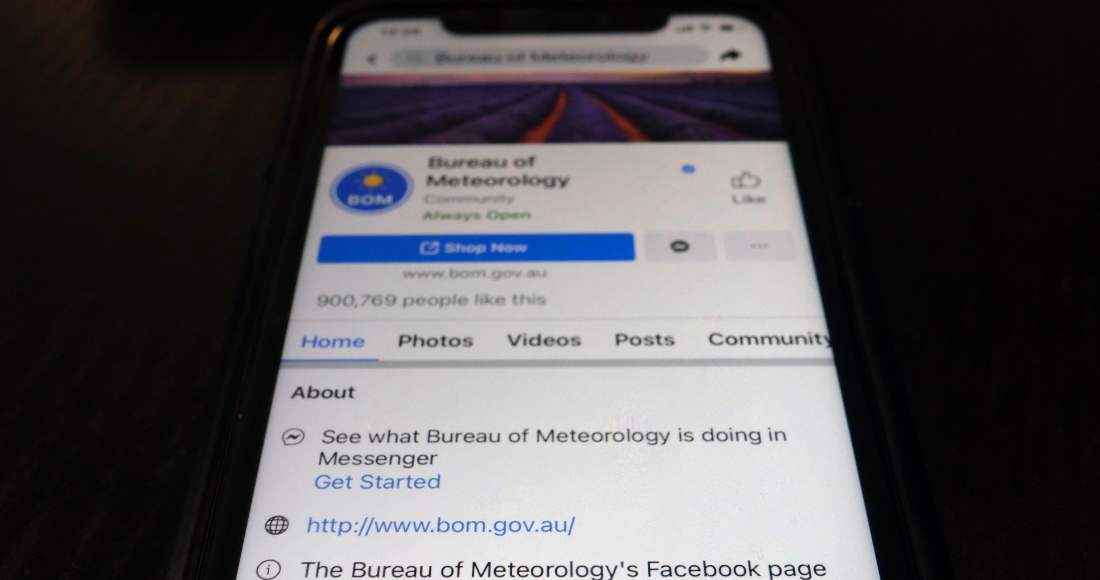 The law, which is pioneered in providing binding arbitration as a last resort to fix a push to the media, was developed as a result of investigations by the Australian Competition and Consumers Committee (ACCC) regarding the imbalance in advertising revenue between technology companies and advertising media in Australia.

In its final report on digital platforms, published in December 2019, the USC determined that it concentrated 51 percent of ad spending in 2017 in Australia, one of the democracies with the highest concentration of media ownership in which the Rupert Murdoch News Group owns. Strong presence.

Google and Facebook have already signed agreements this month, separately, with the big local media, although some sectors such as unions and experts fear that small and independent organizations will be excluded from the game.