“Even with new emissions cuts from the major powers, temperatures will rise by 2.4 degrees.” 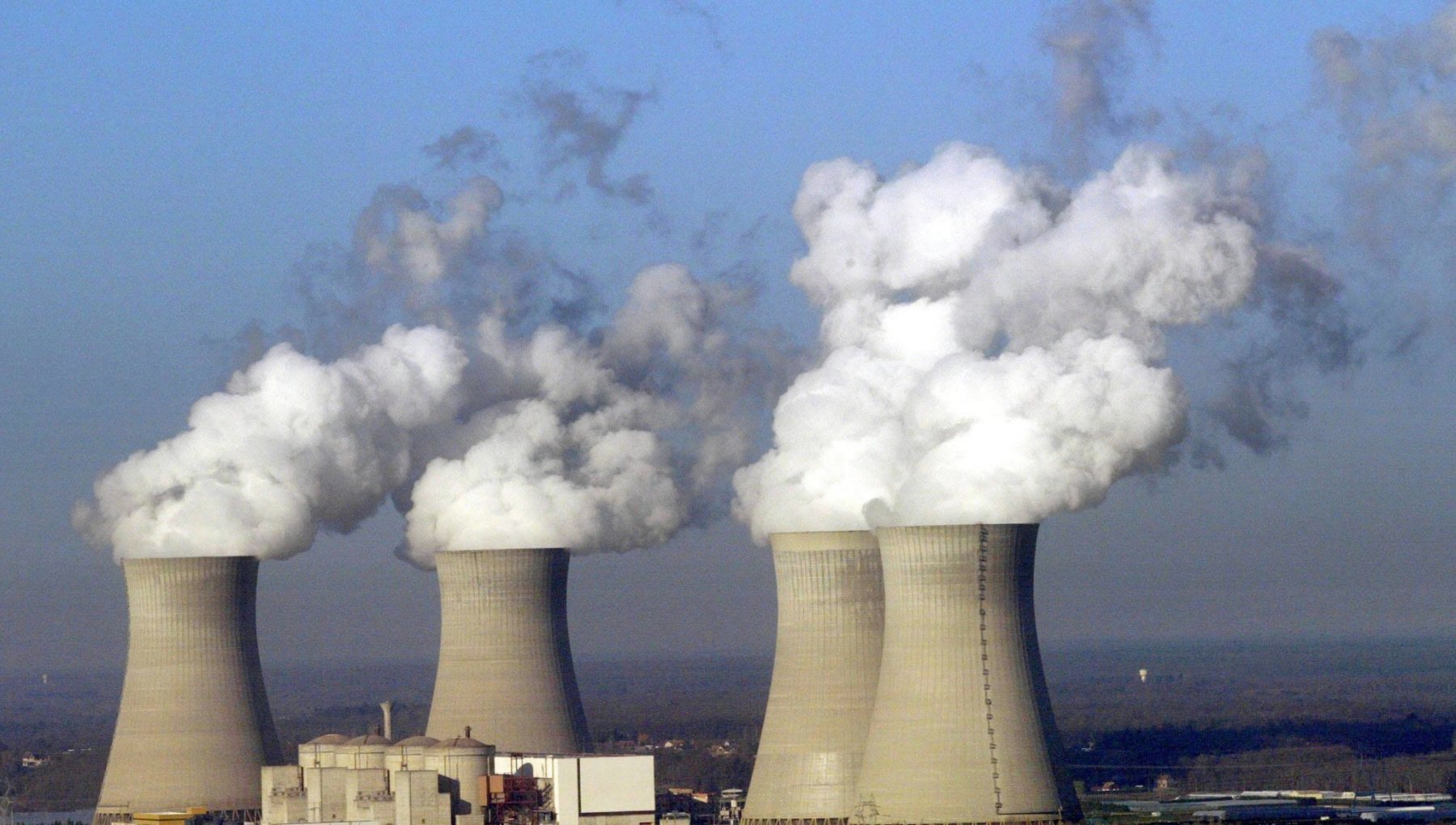 Announcements of further cuts in carbon dioxide emissions2 By the United States, the European Union, China and Japan, they were received, if not enthusiastically, with some relief. But how does it affect global warming? Will it be sufficient to comply with the Paris Agreements? Above all, to avoid a climate catastrophe that threatens future generations? Answer: Not now.

The calculation was carried out by the activists’ group Tracking climate action, Which permanently monitors the emissions of individual countries. The result is that if governments stick to the commitments they have just made, the global temperature at the end of the century will be 2.4 degrees Celsius higher than in the pre-industrial era. Always too much, compared to the targets set in 2015 in Paris: 1.5 ° C and in any case well below 2 ° C.

The partial good news is that without the weak crackdown on big polluters, things would be worse, with temperatures rising between 2.6 and 2.9 degrees Celsius by 2100.

We can and should do a much better job, then. But above all there is a risk that even the “insufficient” promises made (-55% emissions by 2030 for the European Union, -52% for the United States, etc.) will not be fulfilled on schedule. To achieve in the long term carbon neutrality, that is, an economy free of greenhouse gas emissions, or emissions matched by the absorption of carbon dioxide.2, It is now a thing for everyone to take for granted. But this could still be demonstrated in time to avoid the irreversible side effects of global warming.

When summer is six months

The scenario we face is “catastrophic”, to use the language of the scholars who have just published nature A new study examines the relationship between rising temperatures, melting Antarctic ice, and rising sea levels. “If global warming continues to follow the current trend,” the University of Massachusetts and Rutgers University researchers write, in 2060 there will be a point of no return, after which the consequences will be irreversible on an irreversible time scale. . Years but centuries. “

The worst-case scenario set by American scientists is practically identical to the current one, without cutting emissions: a 3-degree Celsius rise “would lead to a catastrophic rise in the sea due to Antarctic glacier collapse. An increase of not less than half a centimeter per year starting from the year 2060.

It looks like a distant time horizon, but today’s kids will barely turn 40. For them, politics must be courageous, be more ambitious, and immediately fulfill the promises made. And it may restart with more drastic emissions cuts.