EU pressure on banks postponed until 2025 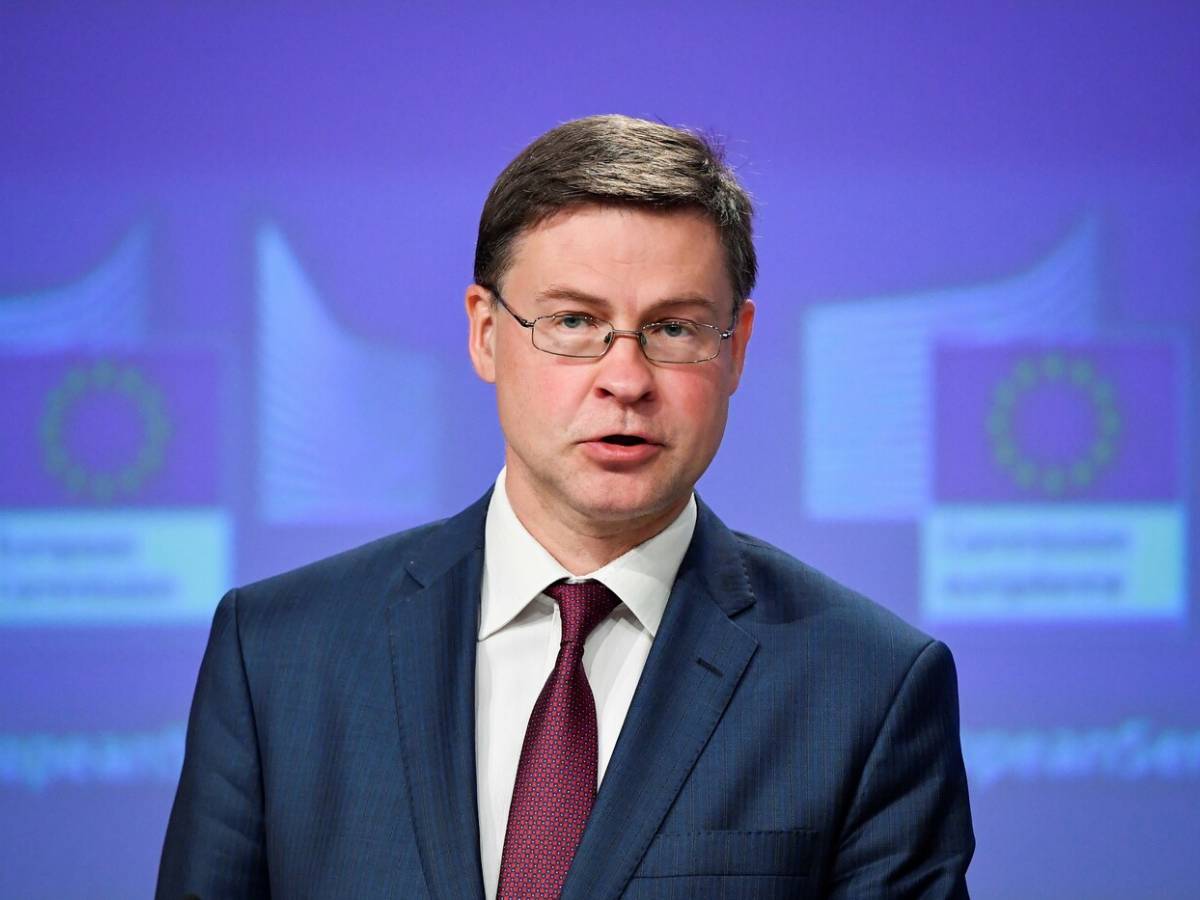 The priority is economic recovery from the pandemic crisis. New rules regarding bank assets will come later. Language: “Basel 3”. In terms of calendar, European reform has been postponed from 1 January 2023 to the new year 2025. This was announced by the EU executive by submitting its proposals to update the rules on bank capital adequacy. Brussels is proposing to give banks and supervisory authorities more time to “focus on managing financial risks from Covid and financing recovery”.

Brussels notes that its current group is “faithfully implementing the international Basel III agreement, taking into account the peculiarities of the EU banking sector, for example when it comes to low-risk mortgages”. Above all, the proposals aim to ensure that “the internal models used by banks to calculate capital requirements do not underestimate risk, and thus ensure that the capital needed to cover these risks is sufficient.” Final approval of the proposals must get the green light from Member States and the European Parliament. The European Union will be the first jurisdiction to fully implement Basel III in banking regulations, while the United States and the United Kingdom are still missing.

With the full implementation of the Basel III reform, the capital requirements of European banks will increase on average by 8-9% at the end of the transition period, in 2030, while at the beginning of the period, in 2025, the increase will be expected to be between 3 and 5 %. This was stated by the Vice-President of the European Commission, Valdis Dombrovskis, presenting his proposals to update the rules on the adequacy of bank capital. According to EBA estimates published by Brussels, only ten of the major European banks will have to raise additional capital when the new Basel III standards come into force.