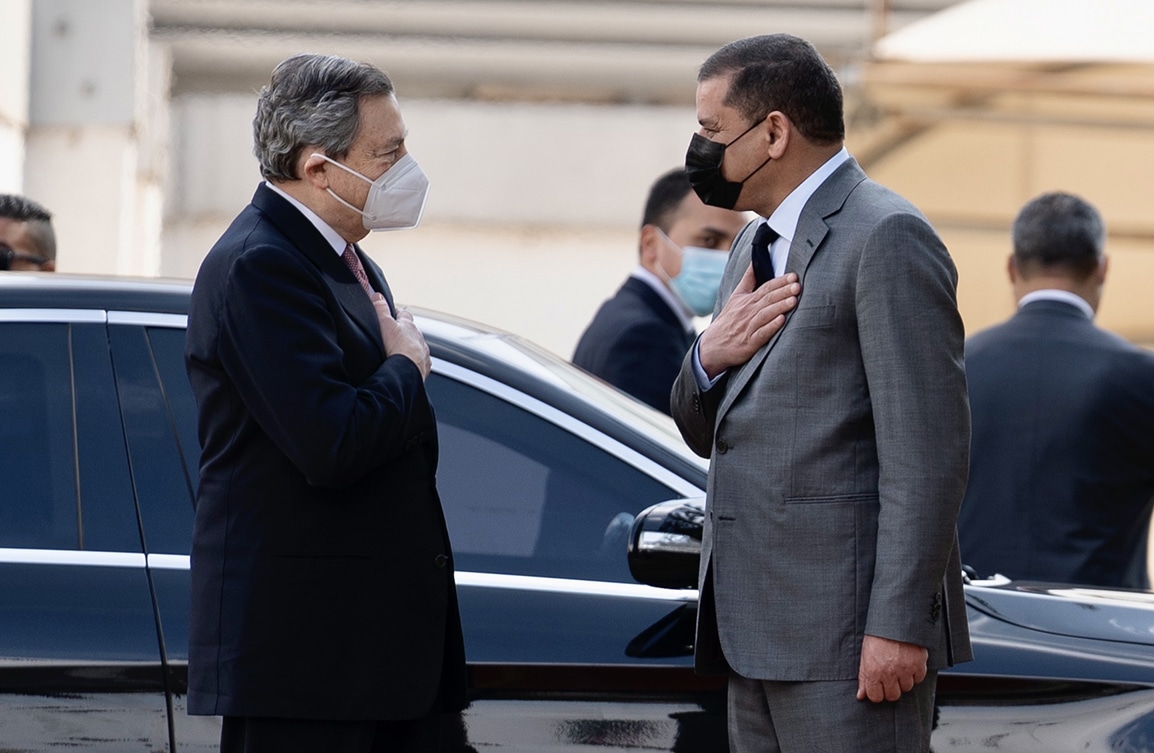 An important challenge is opening up to Libya: the country must regulate its future and it can do so by passing through Italy as well

In a few days, the energy world has undergone some shocks that show just how important the energy transition is. Letter to the Libyan Prime Minister, Abdelhamid Dabaiba, He also has a collection assignment with Italian help. And the meeting with the Prime Minister, Mario Draghi, Becomes a potentially important step in this.

A picture before moving on. Last week, Shell received an order from a Dutch court to speed up its planned emissions cuts; Targeting a cut in 2030 from 20 to 45 percent (25 points more than in 2019). Exxon management then emerged from the shareholder vote on a partial renewal of the board: two new directors joined the board as an expression of active funds (covered by BlackRock) intent on moving the reluctant Irving giant toward a greater sustainability path. Finally, the Shareholders Chevron voted to ask the company not only to reduce its emissions, but also to take it upon themselves to place the order for those who use its products.

These are clear signs of an acceleration, a leap: the energy transition is underway, and the world is removing carbon. Returning to the Libyan file, the fundamental challenge regarding persistent stability concerns is giving impetus to this path. In order not to make Libya a mere geographical entity, albeit a strategic and distinct geopolitical entity, Tripoli needs to think about the future of its country and its citizens. One aspect of the internal political game, of course. In this context, what is most disturbing is that the times of Libyan politics and geopolitics are not dangerously synchronized with the general need to create a stable institutional structure as quickly as possible, but rather with the speed with which I have been impressed. the concerned Dependent Energy companies And the gods Petrostat To the transition process; In other words, once the desired institutional stability is reached, the former Italian colony can find itself without an economy.

It is no coincidence that in Rome, on the first mission to Europe of the politician and businessman from Misurata, forms of partnership in the energy transport sector will also be discussed, as technological innovation and Italian knowledge will be an added value for Libya that will immediately be able to continue to rely on the rich reserves of Hydrocarbons, but you should soon think about preparing for the world to come.

There is talk of a long-term agreement (MuO) that could specifically relate to building plants for the production of solar energy in Fezzan, the mostly desert region of southwestern Libya, rich in natural resources, and through which Italy conquers. consulate. In general, the speech was already discussed by Eni (during the CEO’s visit Claudio Descalzi In Tripoli), in which Enel will also participate.

For Libyans, it is also an economic and financial imperative. Large structures such as the Investment Fund in the Libyan Investment Authority reinvest the proceeds of crude oil, and it is indeed necessary to keep track of the project to come, in order to avoid selling the assets, perhaps at values ​​below book prices. To face potential liquidity crises. The same applies to the central bank, because its reserves are depleted or not replenished Hard currencyGiven the speed with which financial crises usually strike, they immediately lead to a monetary crisis and inflationary phenomena that are difficult to control.

Also, line up on the Green mood Al-Alamiah will be an opportunity for Libyans to strengthen – with partnership and alignment in the flow – the current stage and start the next stage, that is, the stage that will follow the elections on December 24th. More: Starting a process towards transferring energy to Tripoli has a geopolitical value in and of itself, after A. direction In which the United States and the European Union were the first to engage in a confrontation against strategic opponents (Russia and China) more closely related to hydrocarbons.