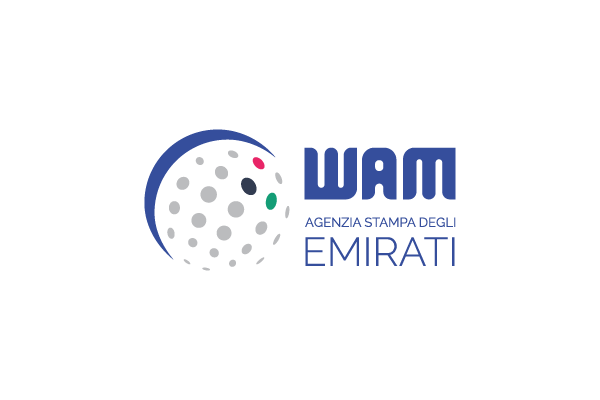 The resolution, titled “Building the 2021 International Creative Economy for Sustainable Development through Unified Action,” was introduced in collaboration with Indonesia, Colombia and Bangladesh as co-authors of the document, each representing creative economy pioneers. The document integrates important initiatives in the cultural and creative sectors, including those led by its co-authors. Moreover, this decision comes within the framework of the UAE’s efforts to celebrate the year 2021 declared by the United Nations as the International Year of the Creative Economy for Sustainable Development.

The decision was taken during the 212th session of the UNESCO Executive Committee with the support of more than 36 UNESCO Member States.

Noura bint Mohammed Al Kaabi, Minister of Culture and Youth, said: “The decision submitted by the UAE aims to consolidate work to preserve the cultural and creative environment and is based on the strategic role that the UAE plays in the international creative economy. The creative economy plays today An important and prominent role in achieving the comprehensive economic development of societies.Global efforts are needed to protect and nurture the cultural and creative industries, and international cooperation remains vital to transcend exchange into feasible measures.

See also  Costco sells $ 17,500 of a private jet membership that lasts for one year