Emirates News Agency – The United States, “the most important and last strategic partner” for the UAE: Dr. Anwar Gargash 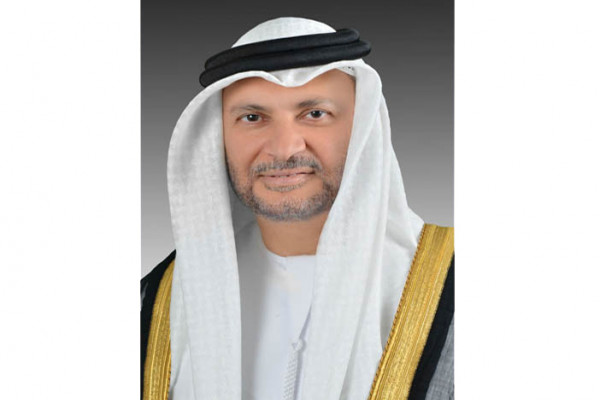 During his visit, Dr. Gargash met with senior officials in the Biden administration and members of Congress to discuss regional issues of common interest and emphasized the strength of the UAE-US partnership.

Dr. said. Gargash. “In our fiftieth year, the shared vision and values ​​of the UAE with the United States are greatly appreciated.”

In a White House briefing with National Security Council Coordinator for the Middle East and North Africa Brett McGurk and other senior officials, Dr. Gargash highlighted the UAE’s renewed emphasis on diplomacy and de-escalation. He renewed the UAE’s commitment to working closely with the United States on regional issues and exploring ways to build on the peace agreement of the Ibrahim agreements between the UAE and Israel to achieve more regional prosperity and stability.

The Emirati diplomat also met with Wendy Sherman, Deputy Minister of Foreign Affairs, to discuss ways in which the UAE and the United States can enhance cooperation to resolve regional conflicts and pressing global challenges such as climate change, the COVID-19 pandemic and the proliferation of nuclear weapons.

During meetings at the United States Capitol, Dr. Gargash highlighted the UAE’s future approach to building a more tolerant, prosperous and peaceful region that promotes Emirati and American collective interests and values ​​and develops bilateral trade and investment relations.

Dr. Gargash and other senior Emirati officials also announced a new partnership between the Anwar Gargash Diplomatic Academy and Johns Hopkins University School of Advanced International Studies to train the next generation of young leaders in international relations.

Dr. Gargash concluded his visit with a meeting with senior officials at the Smithsonian Institution. Officials discussed areas of cooperation and preparations for the 2022 Smithsonian Folklife Festival, in which the UAE will be the featured host. The annual event is held at the National Center in Washington, D.C., and attracts more than one million visitors.