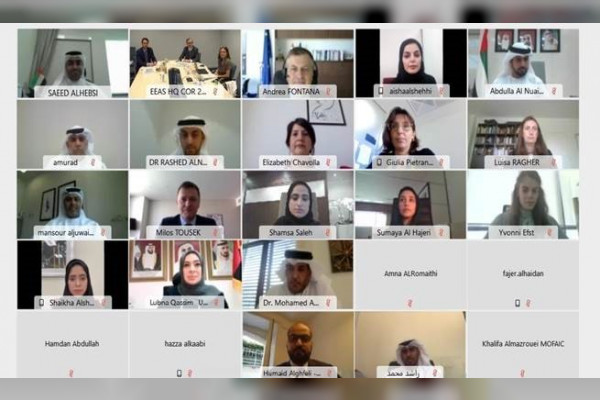 The meeting discussed several topics of common interest, including workers’ rights, women’s rights, freedom of expression, the rule of law, the contributions of artificial intelligence in the field of human rights, and coordination between the UAE and the European Union through the United Nations. Committees and mechanisms.

The EU delegation was led by Gabriel Munwera Vinals, Head of the Arabian Peninsula and Iraq Section of the European External Action Service, and included Andrea Matteo Fontana, EU Ambassador to the United Arab Emirates and other representatives of the European Union.

The meeting comes within the framework of the initiatives launched by His Highness Sheikh Abdullah bin Zayed Al Nahyan, Minister of Foreign Affairs and International Cooperation in 2013 to raise awareness among EU partners about the UAE’s achievements in the field of human rights.