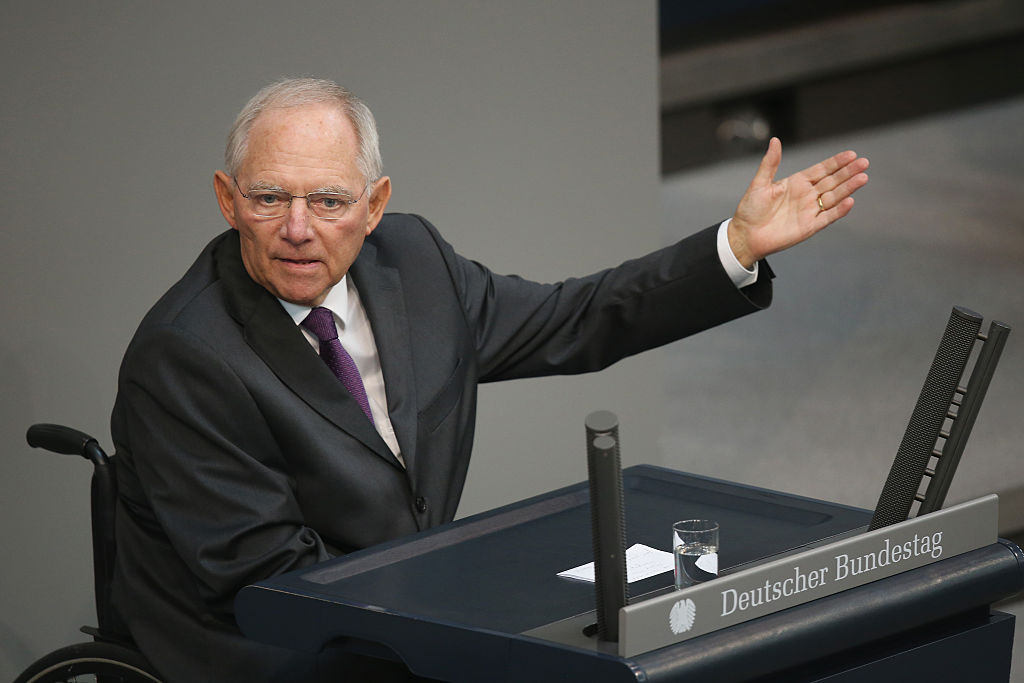 Former German Finance Minister Wolfgang Schäuble He criticized the economic policy of the European Union and the eurozone In an editorial in the Financial Times. The German hawk wrote that the continent must return to normal in terms of monetary and fiscal policy. In other words, the central bank should reduce the money supply and help the real economy to avoid the risks of hyperinflation and devaluation of the euro. The European Union, especially the most indebted countries, must cut public spending. In his editorial, Schäuble also quotes Prime Minister Mario Draghi, writing that the former ECB governor had agreed with him in the past on the need to avoid moral hazard – that is, the position of southern European countries to increase spending without worrying about the destabilizing effects of their public debt on the rest of the member states – And that even today, it should be constant and reduce Italy’s spending and public debt.

Olivier, one of the world’s most important macroeconomists, responded to Schaeuble at the Trento Festival of Economics Blanchard (Former chief economist at the International Monetary Fund), as quoted by the German in his editorial. Watch his answer in the video.

The French economist said it would be a mistake to go back to pre-pandemic economic policies today and that countries do not have to worry about public debt as long as it remains sustainable, thanks to central bank support. Nor is Blanchard concerned about rising inflation in the EU, but only in the US (where it is much higher, at least for now).