Dr. Disrespect May Take Legal Action Against Twitch For His Ban 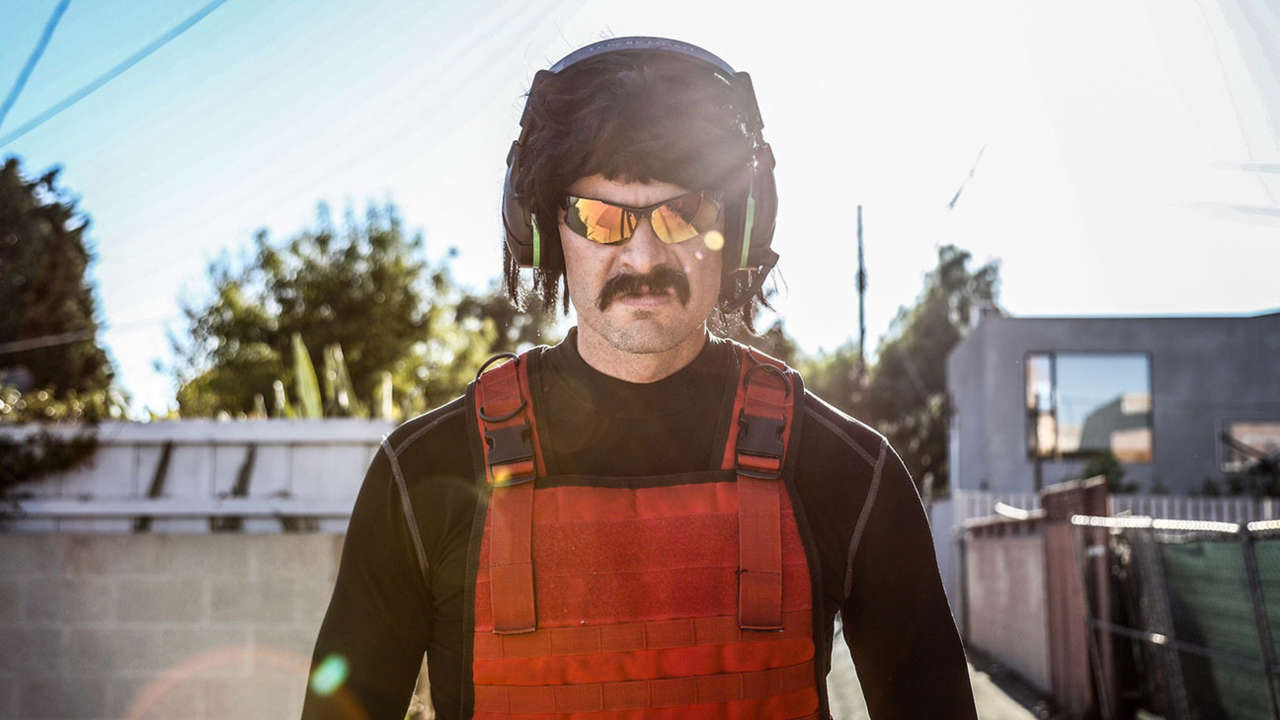 Guy ‘Dr Disrespect’ Beahm was banned from Twitch over three weeks ago and has remained relatively silent on the issue since. In one of his first interviews since then, Beahm suggests that he is considering legal action against the company over the miscommunication surrounding the ban. But there remains no explanation for why he was banned.

Beahm spoke to PC Gamer, where he reservedly answered questions surrounding reasons for his ban amid potential legal action in the future. Beahm doesn’t share why he was banned and refused to provide a guess but did confirm that he would not be returning to Twitch.

“Yeah, that’s the kind of the mind-blowing thing about all of this,” Beahm replied when asked about why Twitch would not explain his ban to him. “Obviously, for legal counsel, I have to be careful here. But I can say however, that I will not be returning to Twitch, so, I mean, that’s it.”

It’s unclear from the interview on what grounds Beahm intends to sue Twitch, which could make his comments more posturing than genuine intent.

Beahm was pressed on whether he thought some recent events might have triggered the ban, including the sharing of conspiracy theories surrounding COVID-19 and 5G networks. Beahm’s publicist didn’t allow Beahm to speculate about it, instead stating that Twitch had not formally reprimanded the streamer prior to the ban.

Beahm also declined to speculate on whether his ban was related to recent stories of sexual harassment and assault within the gaming industry. He had been suspended briefly in the past for taking a camera into a public restroom while at E3. His account was later reinstated.

The interview includes insights into Beahm’s plans, including hints at a potential reboot for Dr. Disrespect. He says that right now he isn’t looking at any exclusivity deals with other streaming platforms, especially amid Microsoft closing Mixer and offering deals to streamers with Facebook Gaming. Beahm does say, however, that there are no firm dates yet as to when he will return to streaming.

Want us to remember this setting for all your devices?

Please use a html5 video capable browser to watch videos.

Please enter your date of birth to view this video

By clicking ‘enter’, you agree to GameSpot’s