Does APOCALYPSE start? The meteor causes a terrifying sight in the United States 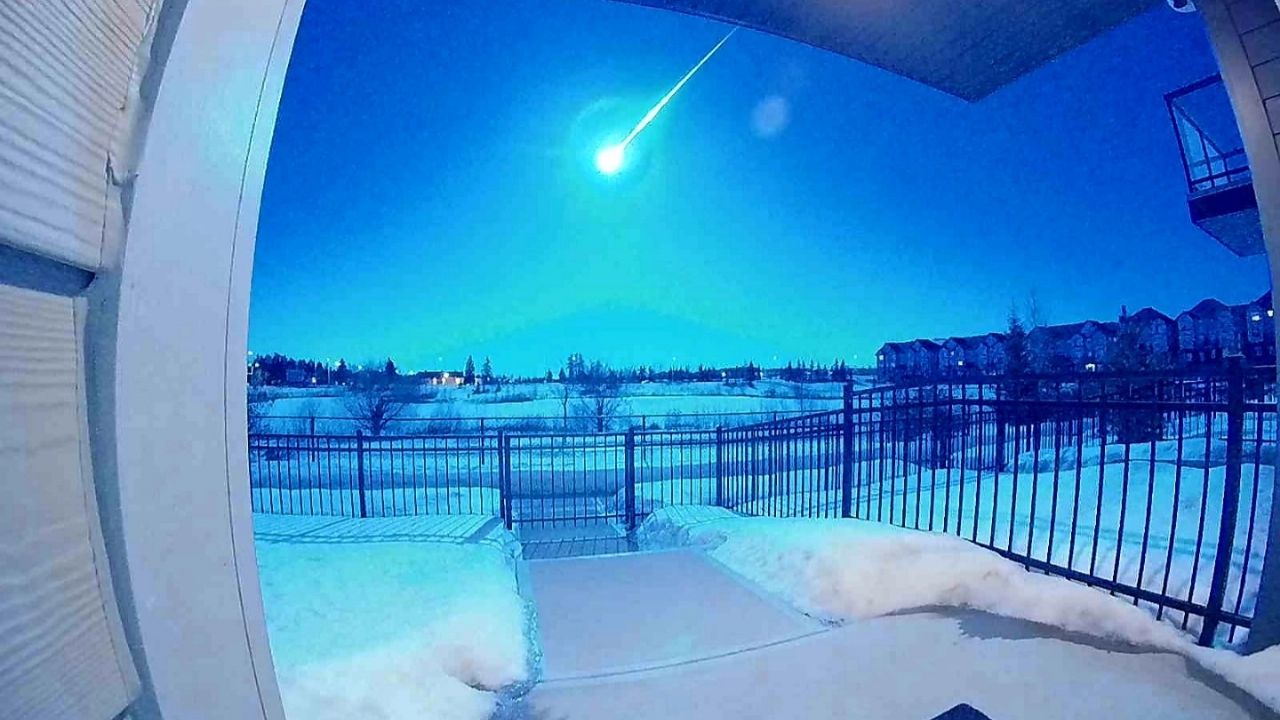 Early Monday morning, a meteor lit up the sky in the northern United States and some states of Canada, in a scene that caused astonishment and terror among locals and strangers.

The phenomenon that It was taken by security cameras from different homes, It caused shadows in the dead of night as entire areas temporarily lit up.

Social media users commenting on the event thought it was an explosion or even a nuclear missile, due to the glory of the event.

One user commented, “I really thought it was an airborne explosion due to the size and brightness of the flash.” Another admitted, “For a split second, I thought it was a nuclear missile or something man-made.”

The effect of the light was so great that Seen from the end of the United States border To the Arctic Circle.

Until 8:30 a.m. on Monday she was there 42 unverified reports of fireball sightings On the website of the American Meteorological Society.

Frank Florian, astronomer and director of Planetarium and Space Sciences at Telus World of Science, notes that the end of winter and the beginning of spring are generally considered “Fireball season”, Activity increases at the end of February.

“During the spring months, we see more and more of these meteorites that are brighter, these fireballs in the sky,” he said.

Scientists suspect that there is A large field of space rocks that Earth encounters in its orbit At this time of year.

READ  Australia has done it! Facebook and Google will be forced to pay for the news - El Financiero