Descalzi, to remove carbon every tool must be used 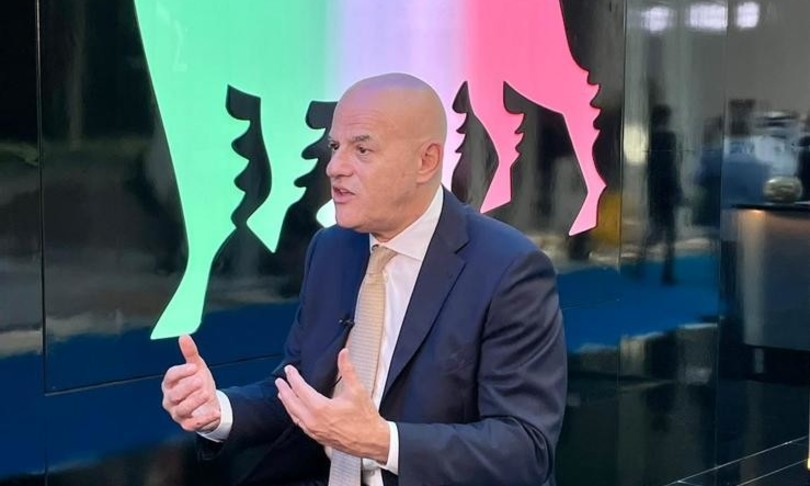 AGI – To decarbonize it is necessary to “use every tool without ideological positions”. This was stated by Claudio Descalzi, CEO of Eni, speaking at ADIPEC. “A new energy system started and Every solution should be used to reduce emissionsFrom biofuels to bio-jet fuel, from blue hydrogen to green hydrogen, to carbon capture and storage.”

Another topic covered during the round table, energy transfer equilibrium. “The transition proceeds differently between different regions of the world,” Descalzi noted, “with different levels of emissions” between developed and developing countries. “That’s why it’s hard to find a common vision. It’s hard to tell African countries where millions of people don’t have access to electricity, not to use gas or hydrocarbons” to grow and develop.

“Leadership in transition is to give these countries the technologies and financing to be able to invest and co-invest. The leadership of developed countries consists of Recognize the needs of the poorest countries with a different energy mixThe CEO of Eni noted that being a leader means “to understand the needs of others, you must be concerned with the other.” In this sense, “Europe, the United States, China and Russia must move quickly and lead by example.”

Regarding the Cop26 results, Descalzi noted that “the use of coal” as an energy source “has remained on the agenda for India which has decided to reduce its use.” without eliminating it from your energy mix“. With regard to oil, “the demand is currently higher than the supply” and for this reason prices are rising. To reduce prices, it is necessary to increase production, but if the demand continues to be so strong, it will be necessary.” “More effort,” and concluded that “there are regions in the world that can provide the resources to lower prices such as the United States, the Middle East and North Africa.”