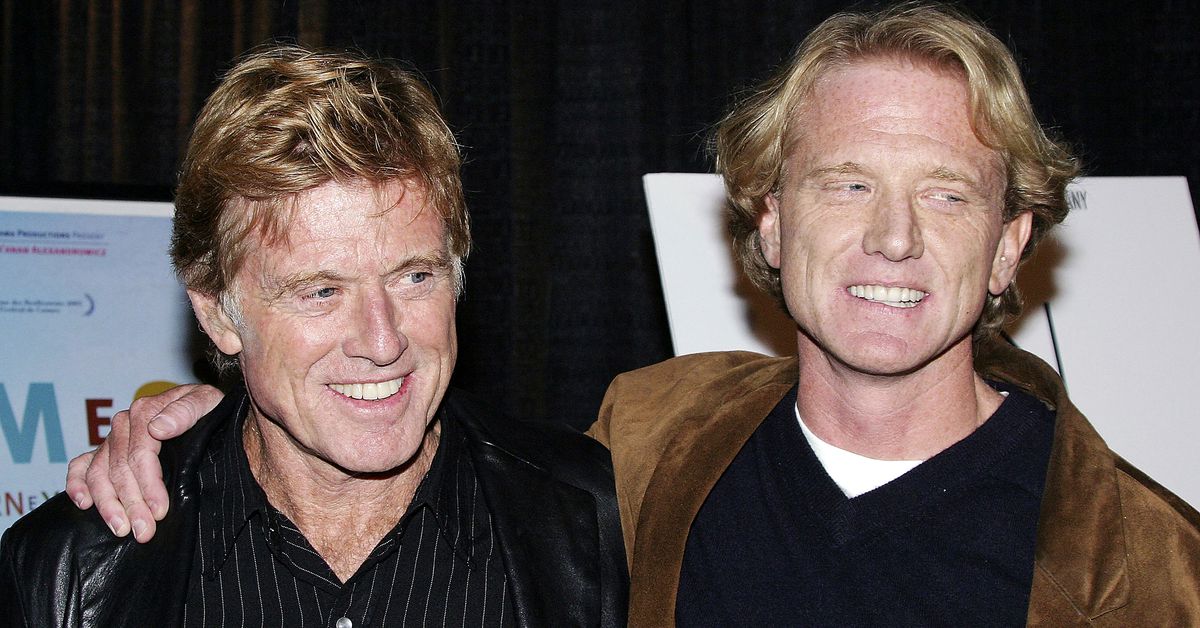 James Redford, filmmaker, activist and son of actor Robert Redford has passed away. He was 58 years old.

Robert Redford publicist Cindy Berger said in a statement Monday that the 84-year-old father is in mourning with his family during this “difficult time”. His wife Kyle confirmed in an interview with Salt Lake Tribune That her husband died on Friday from liver bile duct cancer.

Kyle said her husband’s liver disease came back two years ago and discovered cancer in November last year while he was awaiting a liver transplant.

She posted a message and a large batch of photos on Twitter that featured James and her family.

“We are heartbroken,” wrote his wife about her husband, who used to be called Jimmy. “He lived a beautiful and touching life and was loved by many. We will miss him greatly as his wife of 32 years old (years old), I am very grateful for the two wonderful children who have taken care of them together. I don’t know what we would have done (without) for the past two years.”

James has struggled with liver disease for more than 30 years. But he continued with his life, and married his wife, Kyle, who was studying eighth grade history in Marin County. The couple had two children together.

He expressed his gratitude for the life-saving liver transplant in an HBO documentary entitled “The Kindness of Strangers” in 1999. He produced the film and raised his $ 600,000 budget from foundations, companies and individuals, including his parents.

“The experience made me realize how lucky I was,” Redford said. “Think about the fact that 10-12 people die every day while waiting for a transplant. It had an effect on me, and I became committed to doing something to help the cause of organ donation.”

James Redford was an environmental activist and philanthropist, as well as a filmmaker. He majored in documentaries, with his first directorial effort, “The Big Picture: Rethinking Dyslexia” for 2012, inspired by his son Dylan, who suffered from dyslexia in high school, according to Tribune.

James and his father co-founded the Redford Center, a non-profit organization focused on environmental filmmaking. He also founded the James Redford Institute for Agricultural Outreach in 1995 to raise funds and distribute tools to raise awareness about the shortage of organ donors.

“With Jimmy came love and infectious joy,” said Jill Tidman, executive director of the Redford Center, Jill Tidman in an Instagram post. “Treat everything he does with kindness, warmth, and openness that spreads easily among others.”

We mourn the loss of James Redford, our co-founder, our inspiration, and our friend.

With Jimmy came love and joy contagious. Approach everything he does with kindness, warmth, and openness that is easy for others. (1/5) pic.twitter.com/N3hbOh0ELr

The institute has produced films including “Flow,” a 16-minute movie aimed at a teen audience distributed for educational reasons, and “Person to Person,” an hour-long movie that looks at those who have undergone transplants and those who are waiting for them at the University Hospital Health System In Nebraska.

“The best way to reach people is on a personal level,” said Redford. “There are a lot of films to be made.”

At the time of his death, his wife said he was finishing a documentary called “Where the Past Begins,” which was about “The Joy Luck Club” author Amy Tan on PBS’s American Masters.

According to People, James Redford had health issues dating back to his childhood and received two liver transplants in 1993.

Born in 1962, James is the third of four children born to Robert Redford and his ex-wife, Lula Van Wagon.

Alongside his wife, James Redford is escaped by their two children, Dylan and Lena.

Jimmy died today. We are broken. He lived a beautiful, touching life and was loved by many. We will be sorely missed as his 32-year-old wife, I am so grateful for the two adorable children we raised together. I don’t know what we would have done without them for the past two years. pic.twitter.com/ynDN2jSZ04