David Lander, the actor who played Squiggy in Laverne & Shirley, has passed away at the age of 73 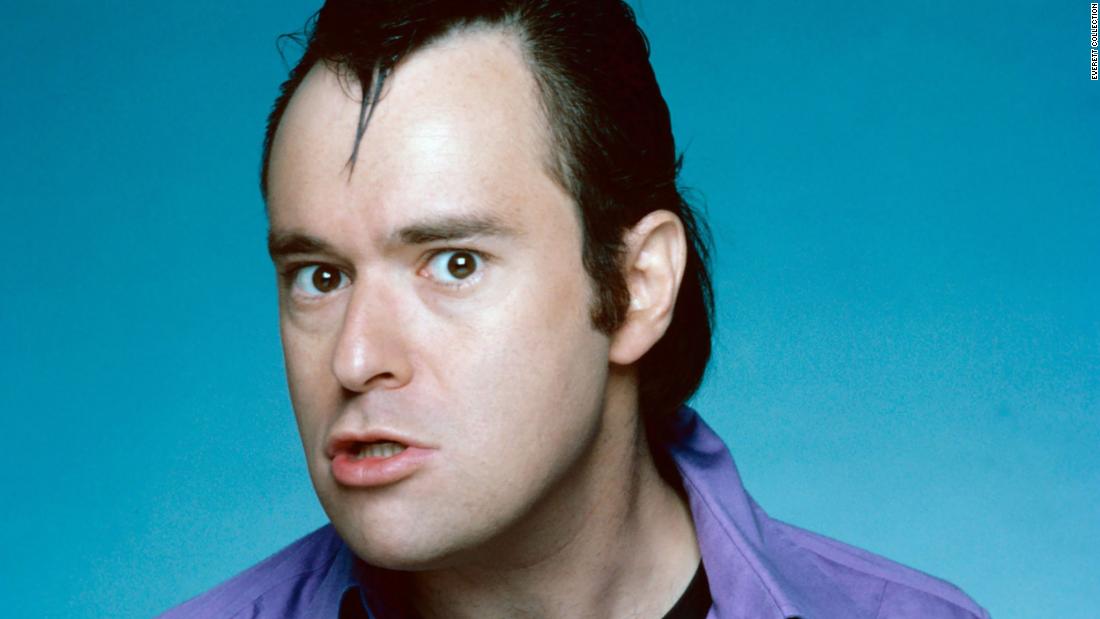 In a statement to CNN, his family said that Lander died on Friday at Cedars-Sinai Medical Center after fighting multiple sclerosis for decades.

“David’s family hopes his fans will remember him for all the laughter he has brought into the world.” Read the statement.

Born in Brooklyn, New York, Lander has appeared in 120 movies and TV series including “Who Framed Roger Rabbit”, “Used Cars”, “Scary Movie” and “101 Dalmatians: The Series”.

Lander was diagnosed with multiple sclerosis in 1984, one year after “Laverne & Shirley” ended. He kept the disease a secret until 1999 with the release of his memoir, “Down with Laughter: How Skoyee got MS and didn’t tell anyone.”

He later became known for speaking at conferences, fundraisers, and events where he championed others suffering from multiple sclerosis.

“My doctor painted a somewhat bleak picture of the disease, even going so far as to tell me that I might never walk again,” Lander said during an interview. Brain & Life Magazine. “Whatever happens, MS can’t take it all. I’ll always have my heart and soul, my intelligence and my wisdom. Wherever the chips fall, if I fall with them, I’ll make it gracefully do it – and laugh.”