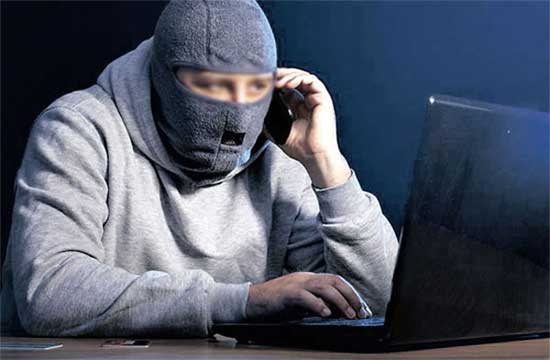 Hyderabad: Cybercriminals in search. They collect millions of rupees by telling lies. Victims who eventually realized they had been deceived turned to the La Podipomanto police. The cyber scammers allegedly introduced a school friend to a woman from Hyderabad on Instagram. He thinks he’s sending a laptop, precious gifts, dollars. Then contact the airport authorities and collect Rs 14 lakh in installments in the name of customs, GST and other charges. The woman eventually turned to the cybercrime police after realizing that she had been scammed. The Cybercrime Police registers the case and investigates it.

On behalf of a voluntary organisation.

The cybercriminals sent an email to Santosh Kumar from Moshrabad that he had $39 lakh in the charity. They thought they could take the commission and turn that money into white money. Then contact the RBI director. Rs 4.23 thousand was charged in the name of foreign exchange charges, income tax and other charges. The victim then turned to the Cybercrime Police after realizing that he had been deceived by switching off the phone. Police said the case has been registered and investigated.

See also  The convenience of RBI for millions of prepaid mobile customers! Find out what will happen to recharge from August News