Crystal Palace has a hit prior to the wolves’ flight 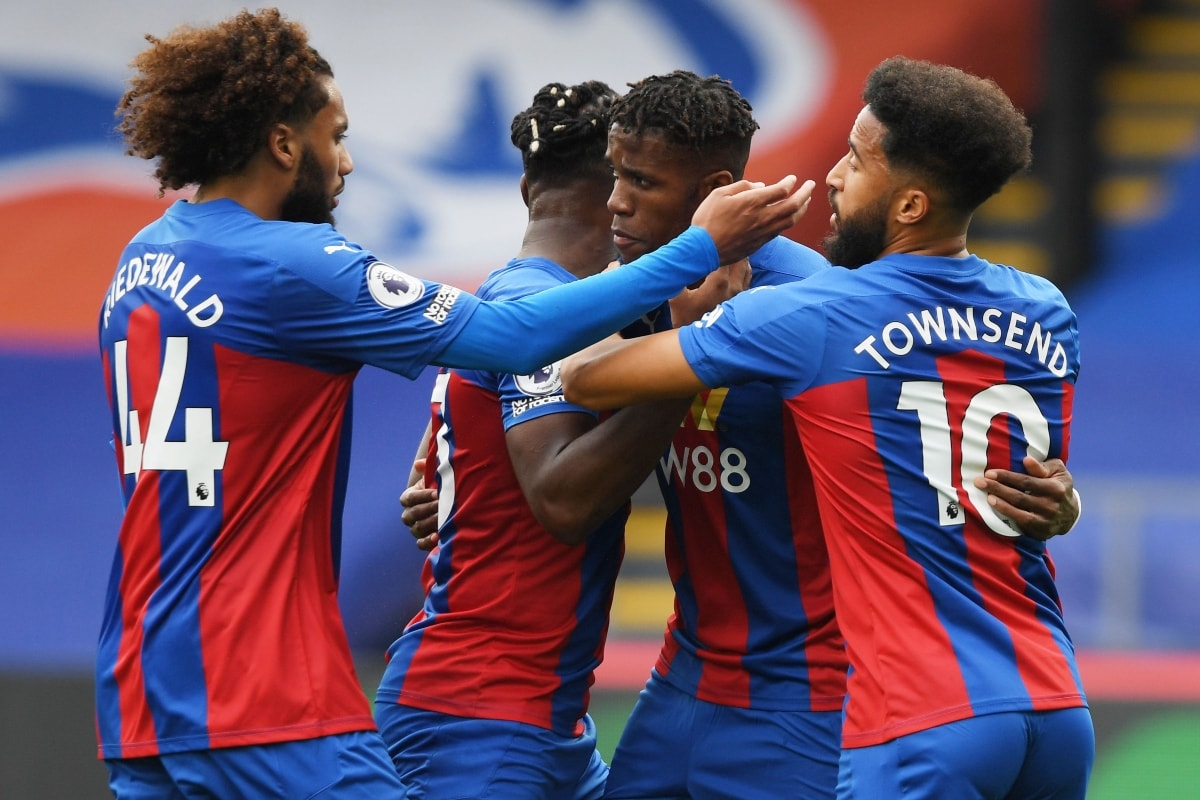 Crystal Palace received a major injury boost ahead of Friday’s Premier League trip to Wolverhampton Wanderers, with coach Roy Hodgson confirming that five of the first-team players have returned to full fitness.

Defenders Gary Cahill and James Tomkins, who suffered a thigh injury, are available for the match at Molinox, while striker Jordan Ayew and new goalkeeper Jack Butland are back after isolating themselves after positive tests for COVID-19.

Midfielder James McCarthy also returned to training after suffering an injury while performing his international duty with Ireland.

“We just need to assess Terek Mitchell before tomorrow, who was hit yesterday, and Joel Ward,” Hodgson told reporters on Thursday. “But I don’t complain a lot, the team is big and competitive as I’ve seen it.

“I’m just trying to make everyone as happy as possible. It might be the first time I’ve had to leave a team of 18 men – that’s really an extraordinary situation.”

Palace beat Fulham 2-1 away last weekend and Hodgson said he expected a strong match against Wolverhampton, who has been unbeaten in their last three Premier League matches and is ninth in the standings, one position behind Palace, but are tied on points.

“We’re expecting a very tough game.” Hodgson said, “It’s nice to go there with 10 points and a little bit of confidence, but they are.”

“We know they have the power to put you under control for an extended period of time, and it would be up to us to produce the quality to relieve that pressure.”

See also  Voicemod comes on Iphone to adjust your voice to Darth Vader, T-Agony, and extra