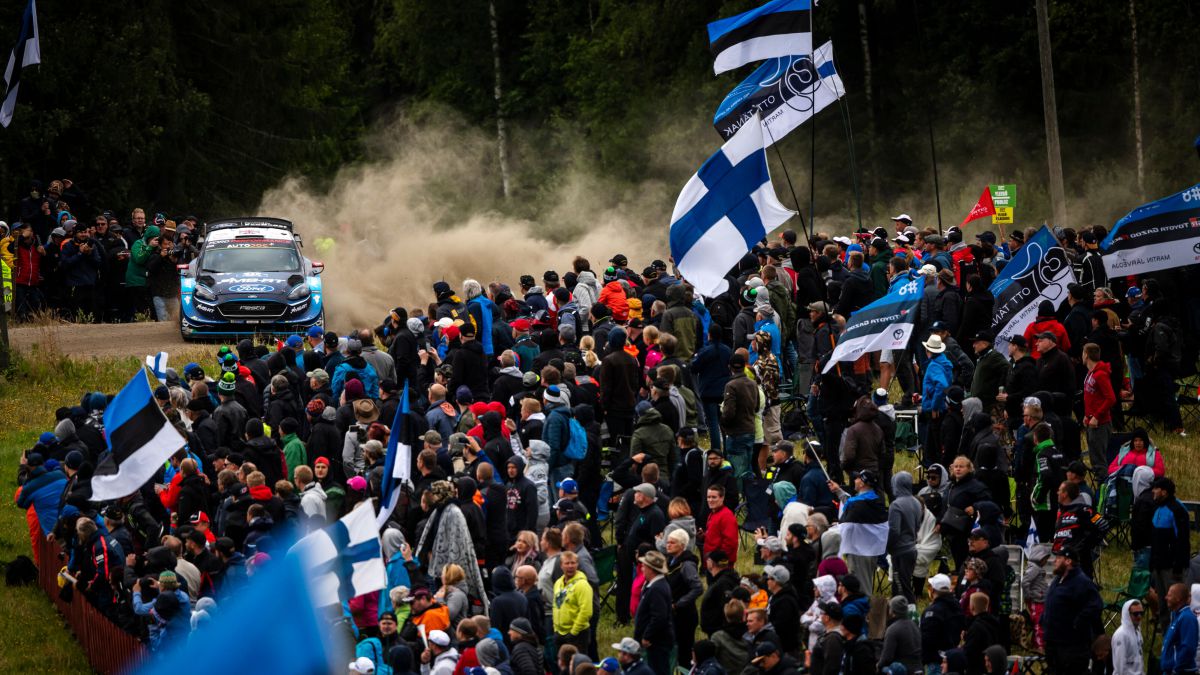 Coronavirus continues to force the future of the World Championships to change. The third event of the season, the Croatia Rally, which takes place this weekend, will be the first with public attendance this year, but health authorities banned it at the last minute. Meanwhile, the Finland Rally, which was scheduled to take place from July 29 to August 1, has been postponed to the weekend from September 30 to October 3 in an effort to salvage the presence of spectators.

Croatia, new date on the calendar this year, has witnessed its desire for the crowd to fade away. First, they canceled the urban section scheduled for Thursday in Zagreb to avoid crowding, and after two days from the start, health authorities banned spectators from attending throughout the testing period to avoid greater evils in the face of the pandemic’s progress. Therefore, the test that would have marked the return of the masses, no longer exists and has become a rally behind closed doors.

In the case of Finland, the problem is more serious, because its organization is funding itself from tickets sold in the stages to the spectators. Due to the progression of the Coronavirus, they decided to postpone its 70th edition to the fall, pending an improvement in the health situation. And they can fill their gutters with fans, as usual.