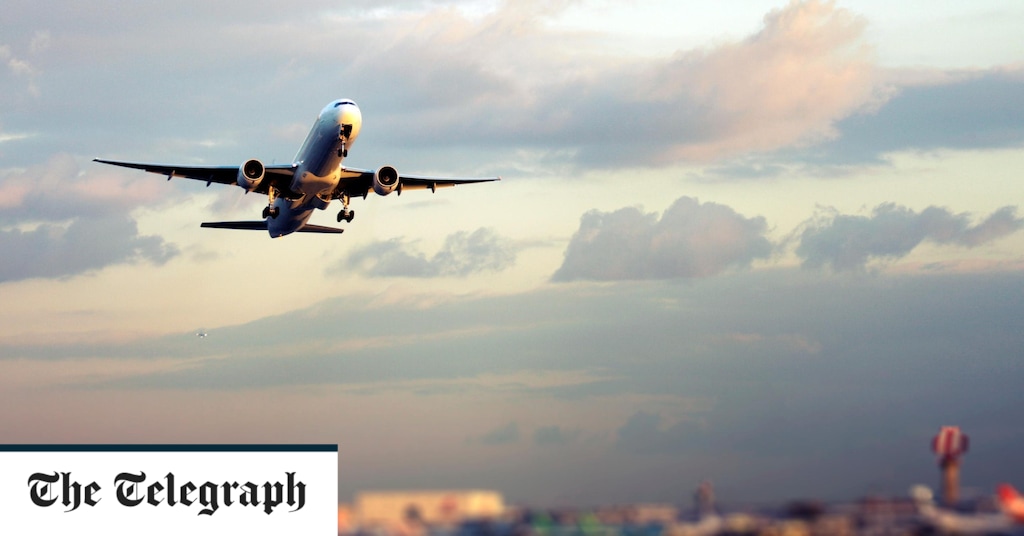 As more than 16 million people in England adjust to life under Tier 4 restrictions – and Wales and Scotland face tight rules over the holiday period – countries across Europe are closing their borders to travelers from the United Kingdom.

Prime Minister Boris Johnson told the nation on Saturday that he had to take tougher measures because a new type of virus spreads “more easily” among the population.

“When the virus changes its method of attack, we must change our methods of defense,” he added.

It is for this reason that many countries on the continent have started blocking access for people from the UK. The Netherlands was the first, but throughout Sunday there was a wave of other countries closing their borders.

A spokesman for the World Health Organization said: “In all parts of Europe, where transmission is intense and widespread, countries need to double the methods of control and prevention.”

Here are the countries that no longer allow people from Britain to enter, or have indicated that they have plans to restrict travelers from the UK.

The Dutch were the first to take action against travelers from the UK, banning passenger flights from five in the morning Sunday through at least January 1.

While the ban currently extends to air travel only, the Dutch government has said it is keeping other transportation under review.

Unlike the Netherlands, the Belgian ban applies to both air and rail travel (including the Eurostar link between London St Pancras and Brussels Midi). The ban will go into effect at 11 p.m. on December 20 and will initially last for 24 hours. Any traveler arriving from the UK will be required to be quarantined.

Belgium’s Prime Minister Alexandre de Crowe said the decision was taken “as a precaution” and that the government is working “in close cooperation with other EU member states” on next steps.

The Italian foreign minister wrote on Twitter: “As a government, we have a duty to protect Italians, and for this reason, after warning the British government … we are about to sign an order to suspend flights with Great Britain.”