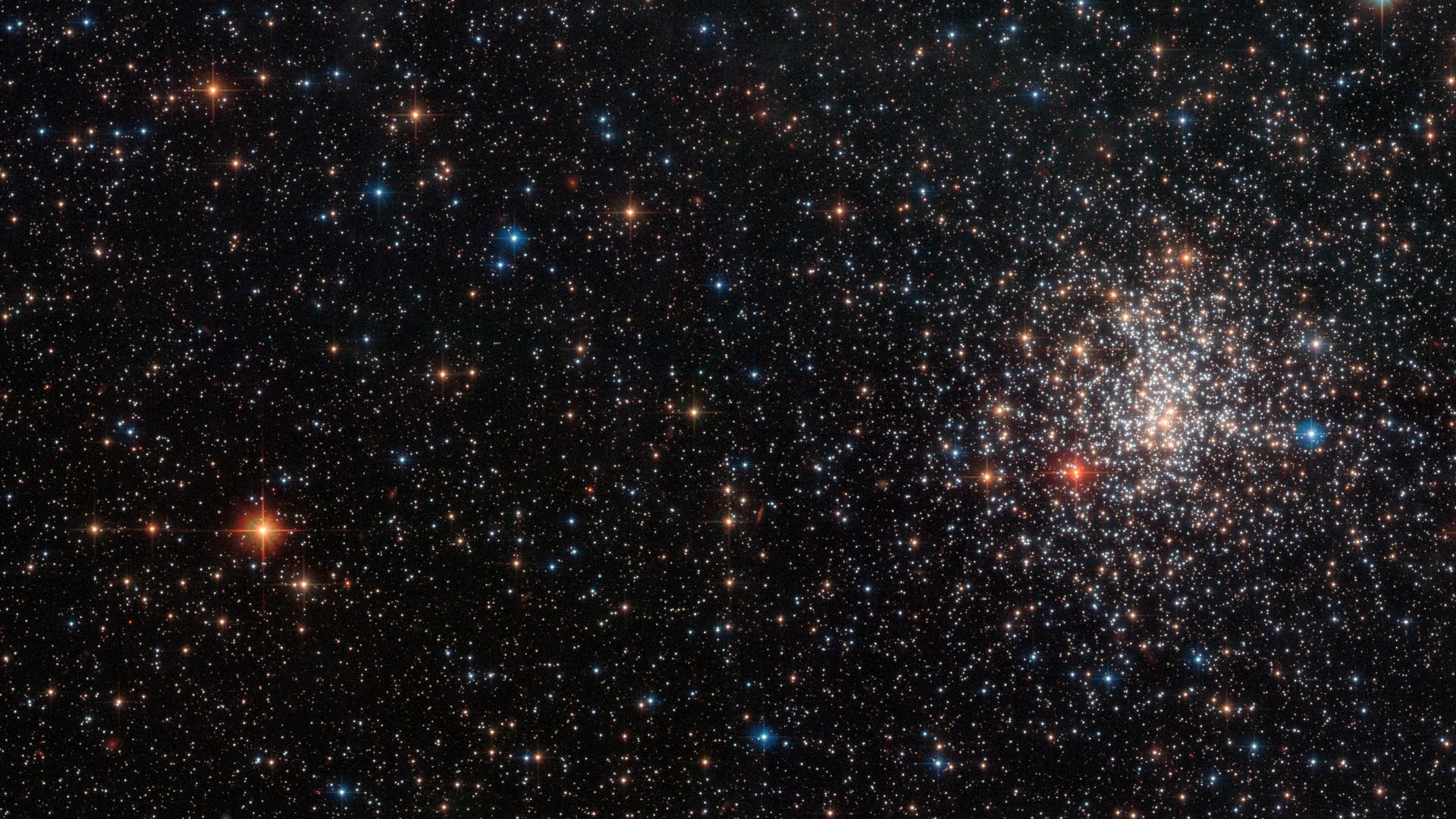 Contrasts with previous models and measurements

When the solar system formed about 4.6 billion years ago, some of them were trapped in a rock. Very little happened there for a few billion years until the rock fell to Earth as the Murchison meteorite over Australia about 50 years ago. For analysis, Liu’s team first freed the tiny dust particles from the dirt that had accumulated on their surface. This dirt also originates from the early days of the solar system, but it really doesn’t belong there—especially if it interferes with measurements of the isotopic ratios of actual presolar particles.

For this purpose, star dust has been sprayed: a process in which a high-energy ion beam removes atoms and particles from the surface so that researchers can ensure that they are actually measuring the internal composition of the pre-Arctic grains in the mass spectrometer and not just any after the formation of impurities added to the system Solar. Measurements show that this is also necessary. The isotopic ratio of nitrogen in particular changed significantly as a result, compared to measurements without volatilization.

The researchers concluded that previous studies of such grains that formed before the solar system may have yielded incorrect measurements. In fact, you would also have measured the pollution in solar carbon, nitrogen, aluminum and magnesium without being able to more accurately determine the degree of solar pollution. Another result: the processes inside stars may still not be understood well enough to be able to fully represent them with models. Liu’s team deduced from the isotopic ratio of the element aluminum, which deviates by at least a factor of two from the values ​​calculated using these models.