Coronavirus: A new list reveals who will get the vaccine first 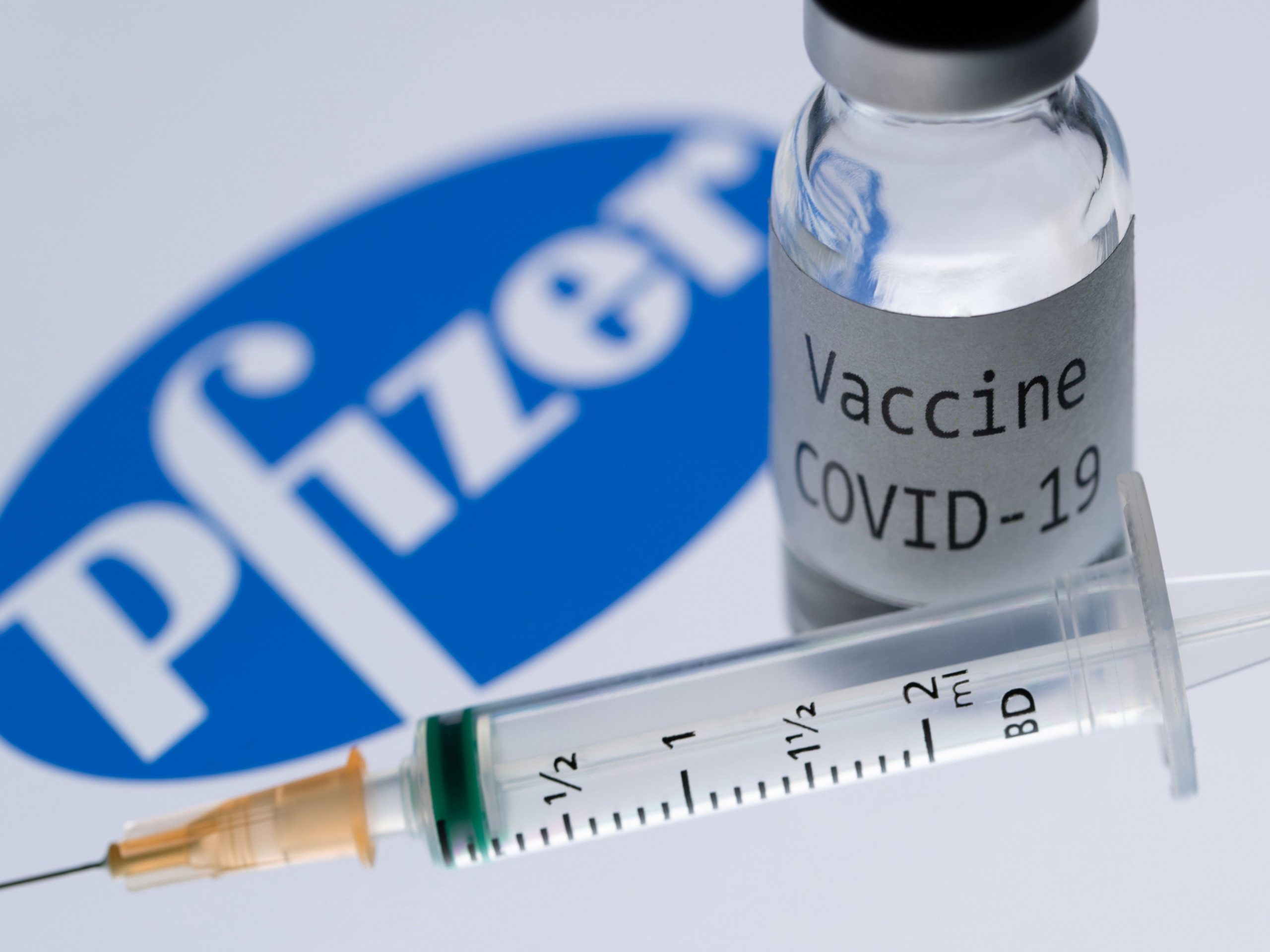 Seniors and domestic workers were placed first on the proposed list of those who should receive their first stabs.

People over the age of 80, along with the NHS and care workers, are in the second band followed by those 75 years and over at the third level.

But the list could be turned upside down because the logistics of storing the first vaccine that will go into operation has already emerged.

Because Pfizer / BioNtech jab – the only one so far evaluated by observers – should be stored at -70 ° C, it could be administered to NHS employees while plans to take it to care homes are being crushed.

The news comes as it appeared that doctors at more than 1,000 sites set up to run the program were told about The first doses can be available in just 10 days If the Medicines and Healthcare Regulatory Agency approves its use.

The rest of the PHE priority list indicates that the fourth range will include all persons over the age of 70, plus all adults classified as being clinically at risk; It will be the fifth for those over 65 years old; And sixth for all adults in high-risk groups.

The seventh will be all persons 60 years of age or older; The eighth for those 55 years and over; The ninth would be anyone over 50.

After that, it will be available to a larger population.

The list is still tentative but the Intergovernmental Committee on Immunization and Immunization is set to publish an updated version next week that is believed to remain virtually unchanged.

The UK has ordered over 350 million doses of vaccines, including 40 million from Pfizer / BioNtech. It is hoped that five million will be delivered by Christmas.