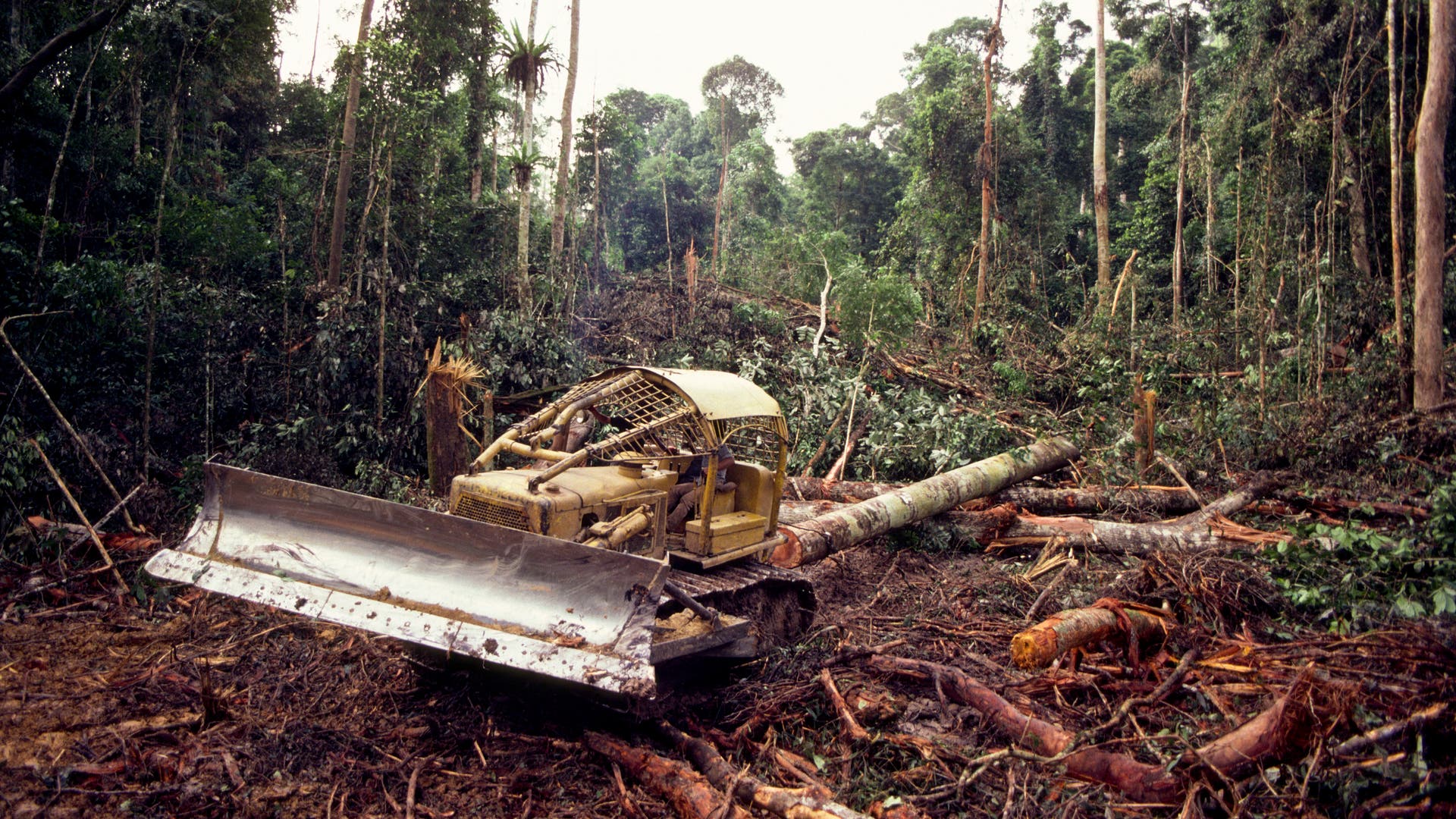 Humanity is currently destroying about 30 football fields every minute. Forests are extremely important to Earth’s climate and biodiversity conservation; If they fail to absorb carbon and instead release carbon dioxide through slash-and-burn, this accelerates global warming. So overexploitation is expected to end by 2030. About 100 countries agreed on this at the World Climate Conference in Glasgow on 1 November: The agreement is the first major success of the summit, which will finally be agreed upon on concrete targets and measures for climate protection.

The signatories include the European Union as well as Canada, Russia, Brazil, Colombia, Indonesia, China and the Democratic Republic of the Congo. In the participating countries, 85 percent of the world’s remaining forest areas can be found. By 2025, just under US$20 billion in government and private sources are expected to be available for forest protection. Just over a quarter of participating countries promised that the increase in agricultural commodity production would not eventually return due to deforestation: these countries account for 75 percent of global trade in agricultural raw materials.

But is this really a hack? While many politicians celebrate the agreement, NGOs such as Greenpeace or the WWF criticize that deforestation should continue for about ten years. In Brazil alone, at the current rate of forest destruction, another 100,000 to 150,000 square kilometers of rainforest could be lost.. In other parts of the Amazon, clearing numbers point upward, as in the Congo Basin or New Guinea. Even in higher and more developed countries such as Romania or Australia Overexploitation continues.