Consider the Lukashenka system and its intermediaries 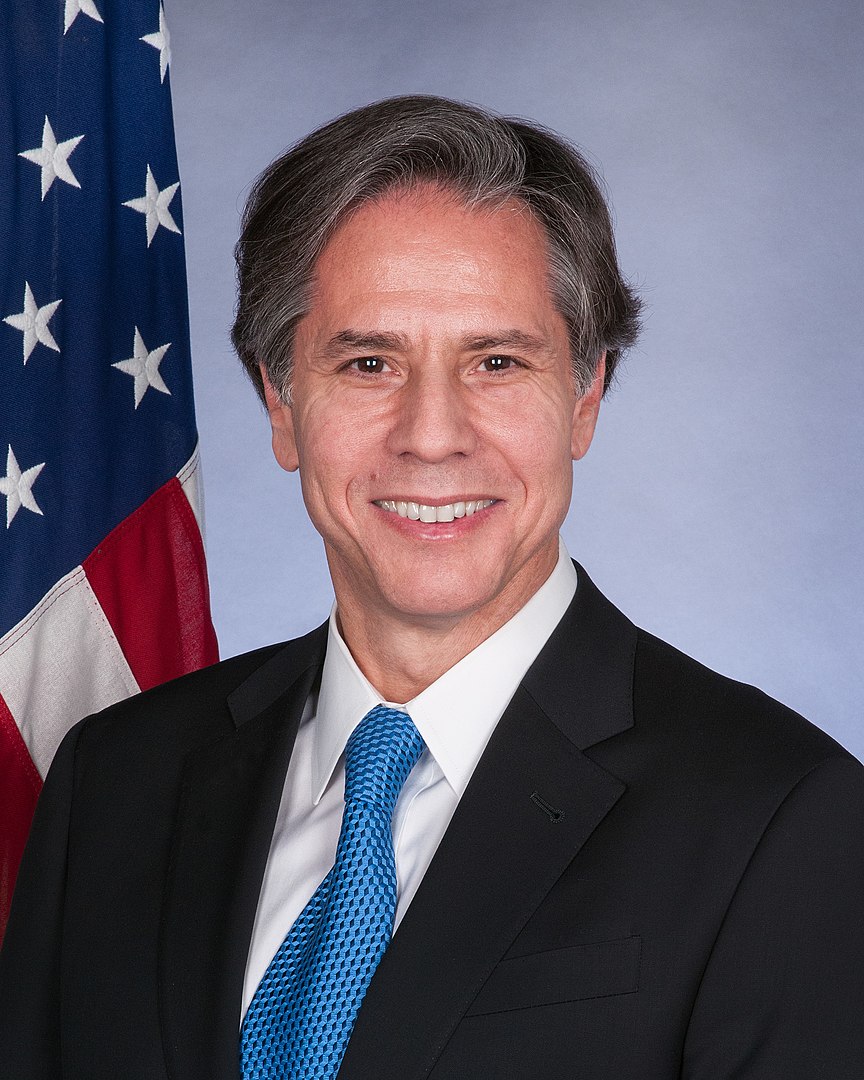 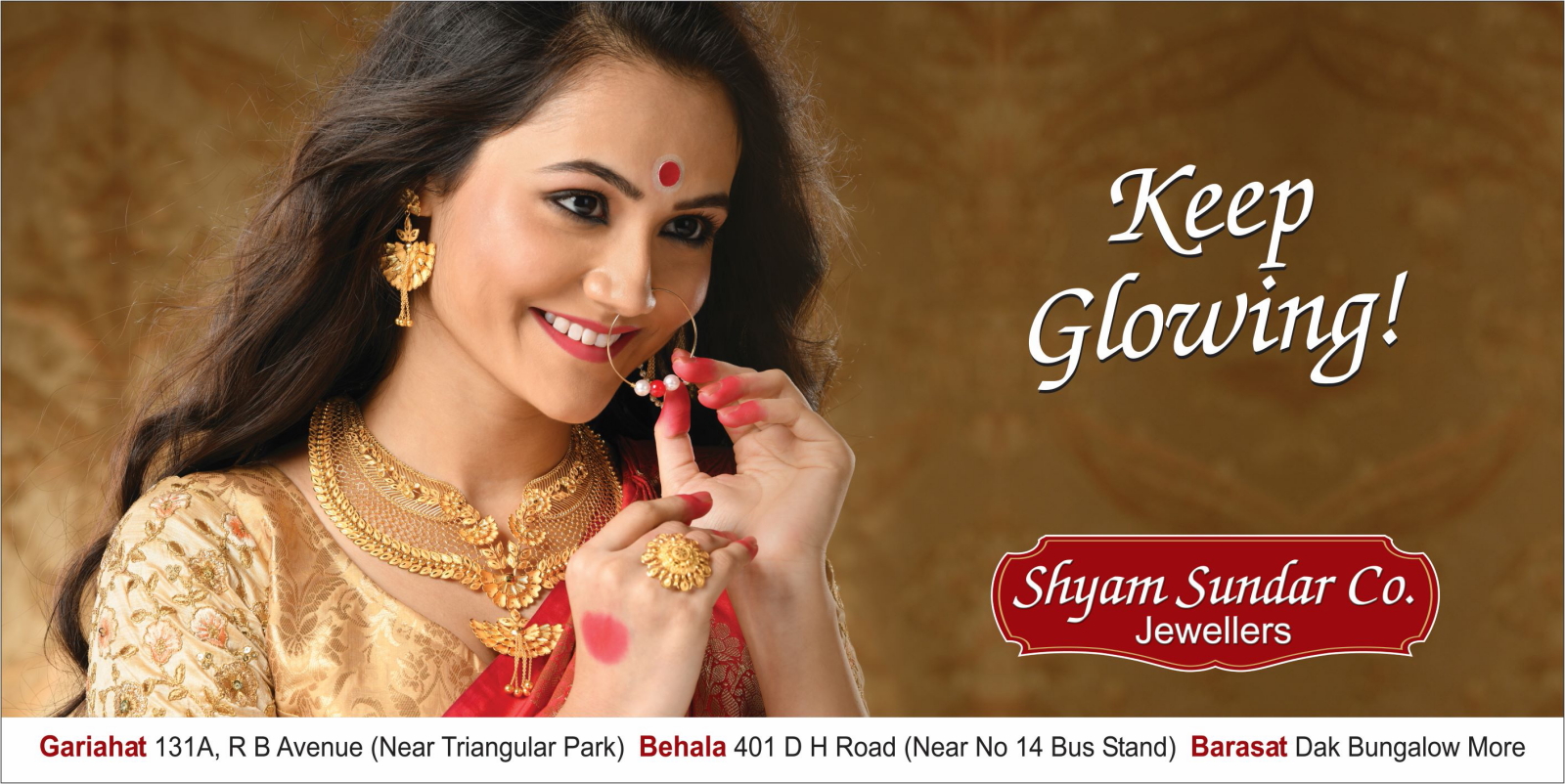 Consider the Lukashenka system and its intermediaries

The United States took action in response to the violent hijacking of a Ryanair commercial airliner between two European Union member states last month and the arrests of journalists Raman Pratasevic and Sofia Sabiga against dozens of Belarusian individuals and organizations. These measures are also a response to ongoing repression in Belarus, including assaults on human rights, democratic processes, and fundamental freedoms. These actions, in coordination with Canada, the European Union and the United Kingdom, are intended to reinforce responsibility for the Lukashenka regime’s transnational repression and its insults against international standards. These coordinated designations demonstrate the unwavering commitment across the Atlantic to support the democratic aspirations of the Belarusian people.

Additionally, under Executive Order 13405, the US Treasury Department’s Office of Foreign Assets Control appointed 16 individuals and five other positions. The persons appointed today have harmed the Belarusian people through their activities as a result of the fraudulent presidential elections of August 9, 2020 and the subsequent brutal crackdown on demonstrators, journalists, political opposition or the repressive policies supported by Alexander Lukashenka in Belarus and abroad.

These officials played an important role in blocking independent media. carried out politically motivated arrests, indictments, and convictions of peaceful protesters, journalists, and politicians; Participated in unjustified raids on opposition centers and homes. He was involved in gross mistreatment of wrongful detainees, including allegations of torture. Since the fraudulent elections on August 9, 2020, the Ministry of Foreign Affairs has nominated 155 Belarusian and Russian citizens under PP 8015.

The United States continues to support international efforts to investigate irregularities in the 2020 presidential election in Belarus and the violent campaign and abuses that followed. We stand in solidarity with the Belarusian people for their fundamental freedoms. 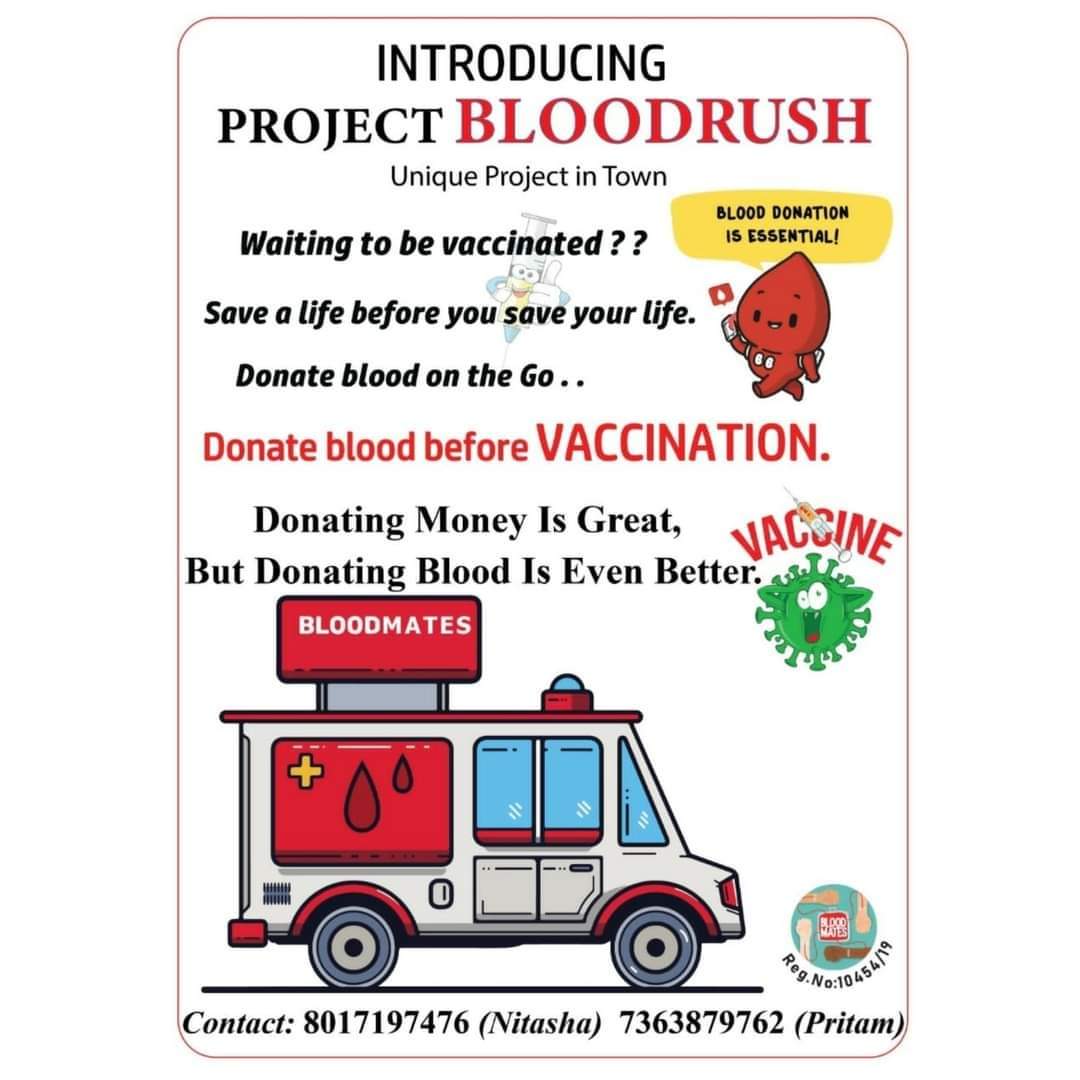