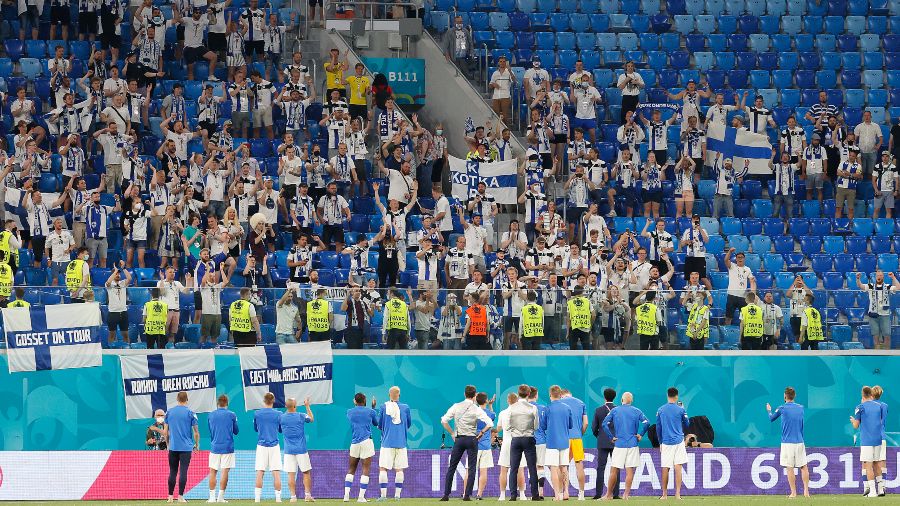 As a result of the saturation caused by the return of about 3,000 fans, Finnish border guards have been forced to let in about 800 people without being tested, according to local media.

Finnish authorities expressed concern on Thursday after discovering nearly 100 cases of covid-19 In fans who returned to the country after watching the European Cup soccer match in Saint Petersburg, Russia.

Italy and Germany, following London in the European Cup final because of the delta version of Covid-19?

“It is important that everyone (returning from Russia) gets tested. Possible cases will be identified in this way and the disease will not be able to spread.”, Prime Minister Sanna Marin announced to Finnish media on the sidelines of a European summit in Brussels.

Joel Bohjanpalo (left) of Finland faces Belgium’s Axel Witsel during the UEFA EURO 2020 Group B preliminary round match between Finland and Belgium in Saint Petersburg, Russia, on June 21, 2021. Photo: EFE

See also  FIFA files a lawsuit against Blatter in Switzerland

In a statement, the THL health authority indicated that people who returned should be tested after 72 hours, highlighting that the infection rate in Saint Petersburg was currently twenty times higher than in the Nordic country. Finland was excluded from the European Championship after its defeat on Monday night against Belgium (2-0) in Russia.