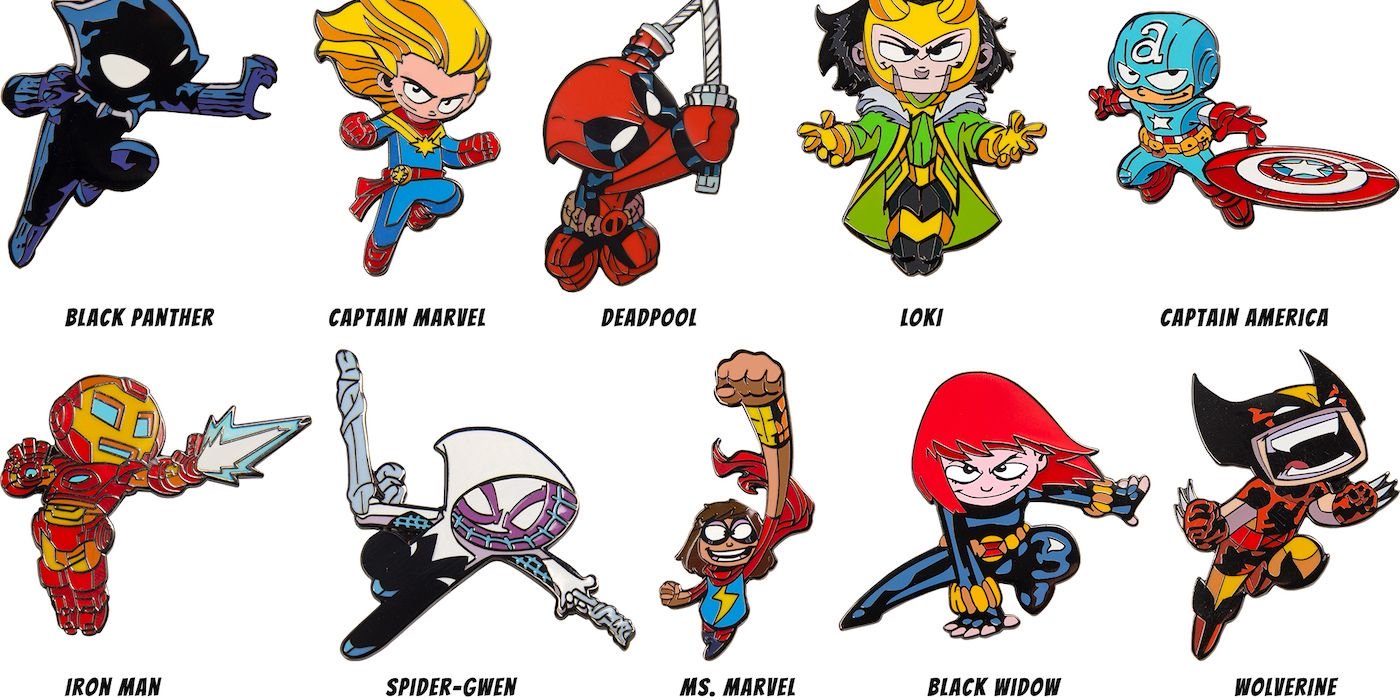 Marvel and ReedPOP are teaming up for Marvel Made, a new line of prestige collectibles and products.

“Going back to its roots with Stan Lee, Marvel has always had a direct connection with its fans,” said Dan Buckley, President of Marvel Entertainment. “Marvel Made continues that tradition by providing all True Believers with exciting and truly unique high-end collectibles that could only be created by the House of Ideas.”

Continue scrolling to keep reading
Click the button below to start this article in quick view.

Marvel Made products will run on a limited-time basis throughout the year. Fans can purchase them on the official site through a mix of limited runs, flash sales, and minimum pre-orders. The inaugural Skottie Young Premier Bundle includes the following:

Only 2,500 units have been processed, with each costing $199 plus tax. Fans are only allowed to purchase a maximum of two bundles.

“Over the years, Marvel fans have gotten more and more excited to collect the high-end exclusive merchandise we offer at conventions, festivals, and other special events, and we’ve received more requests than ever from our diehard fans for more ways to celebrate the Marvel Universe,” said Mike Pasciullo, VP, Marvel Marketing & Communications. “Marvel Made is the next step in the evolution of our convention merchandise, which will expand that sense of community and deepen our relationship with fans – all while offering the same level of quality and exclusivity our fans know and love. We can’t wait to unveil the rest of these items in the coming months.”

Marvel Made Blind Boxes are also available for $30 and include two random limited-edition enamel pins from Skottie Young’s base set. Those that purchase a Marvel Made product will also receive exclusive variant comic books by Marvel artists. Young tackled the first cover, which is a limited-edition Excalibur #1 variant. The first 1,000 purchasers will also received a sketch version of the same cover.

See also  Matilda: Netflix is ​​working on a musical with Lashana Lynch