Climate: warming could reach 1.5 degrees by the end of 2025 – forecast by the World Meteorological Organization 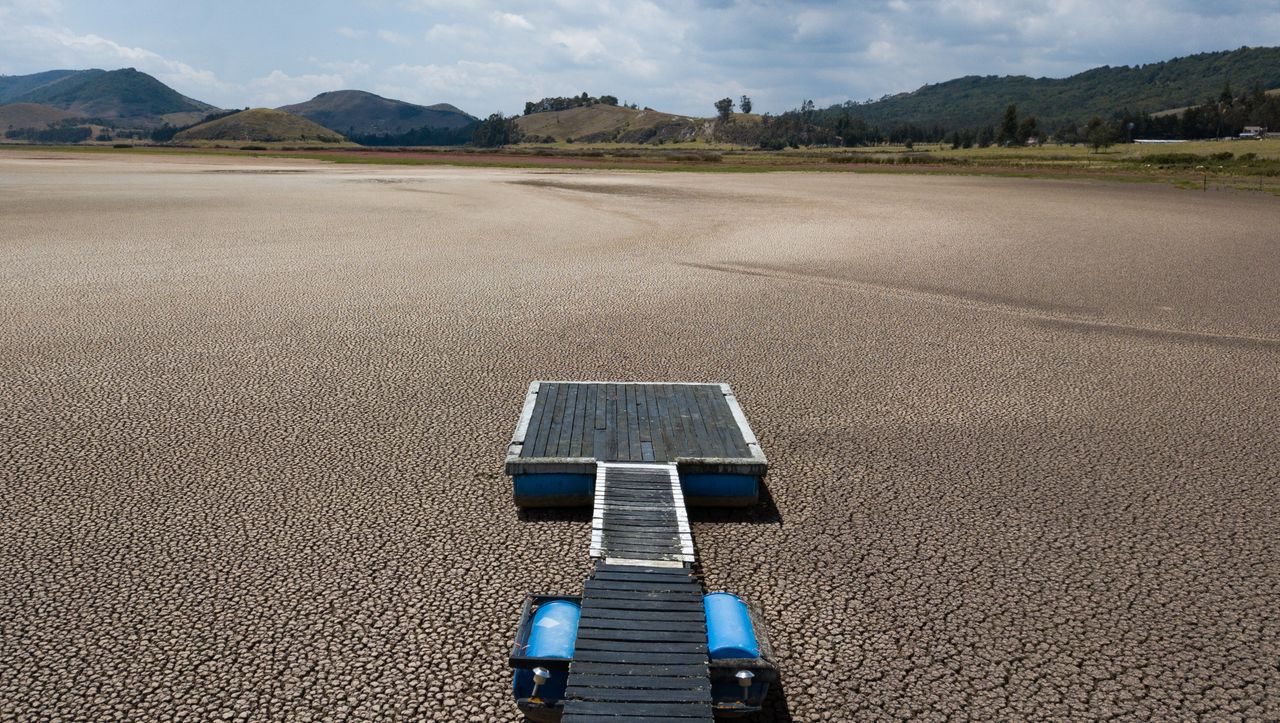 According to the World Weather Organization (WMO) forecast, this or one of the next four years could break the global average temperature record. The likelihood of this is 90 percent, according to the United Nations in Geneva, citing analyzes by the British Met Office.

Indeed, one of the five years from 2021 to 2025 could reach 1.5 degrees above the pre-industrial level. The probability of this is 40 percent currently. Accordingly, the probability that the value will not be attained at the present time is slightly greater than that of its realization. But the danger is growing.

According to the Paris climate agreement, the international community is in fact aiming to increase a maximum of 1.5 degrees by the end of the century.

The consequences of overheating vary from region to region. According to the new WMO projections, this year will be drier in southwestern North America than the average years from 1981 to 2010, while Australia and the Sahel sub-Saharan Africa will be wetter.

From 2021 to 2025, the weather will be much warmer in all regions – except for parts of the Southern Oceans and the North Atlantic – than the average years from 1981 to 2010, according to predictions. There are likely to be more tropical cyclones in the Atlantic Ocean.