China Trial of Espionage Against a Canadian Citizen: Diplomats and Journalists Denied Access 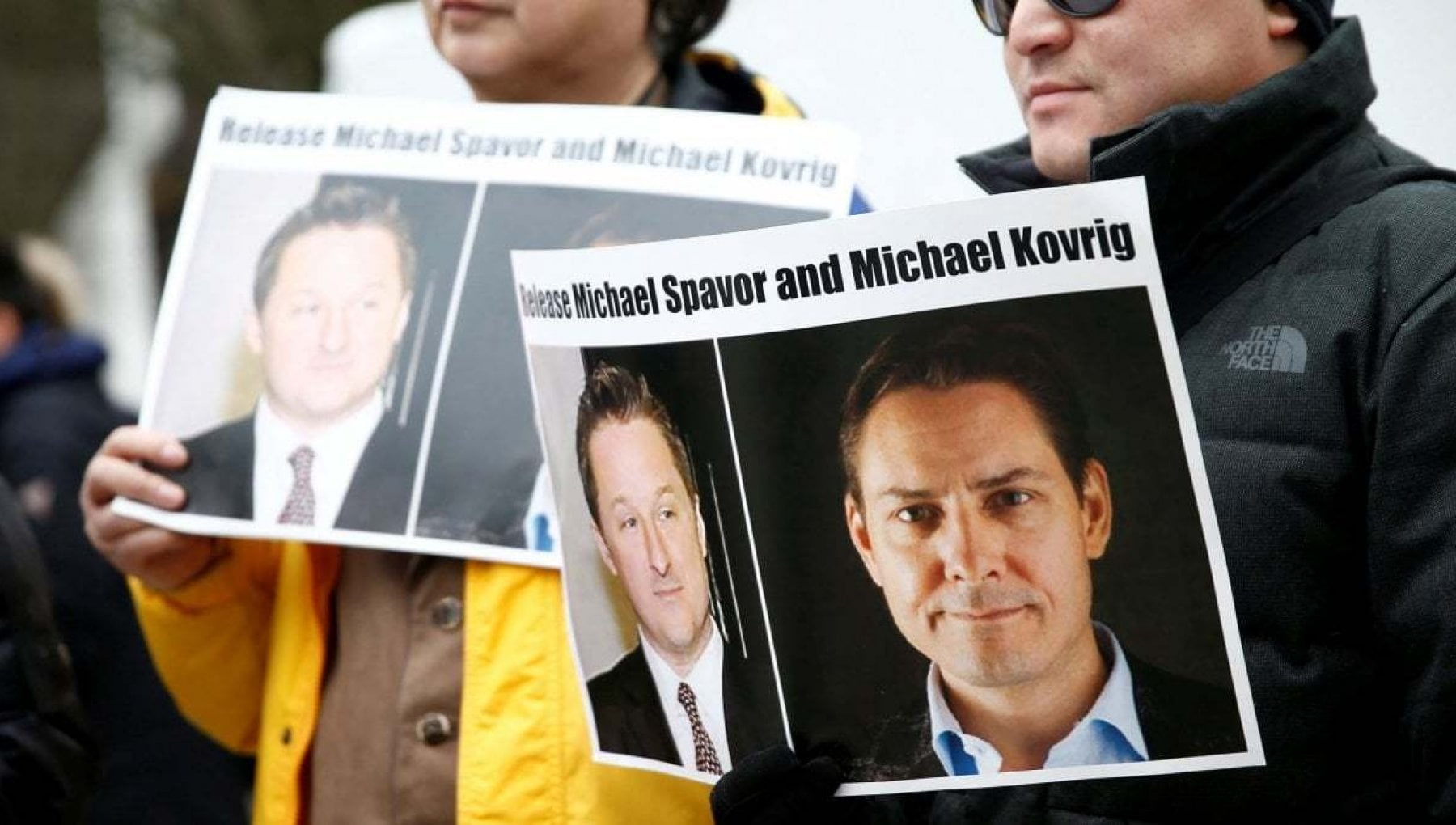 The trial of Michael Covrig, a Canadian detained for more than two years in China on charges of espionage, began this morning in the Peoples’ Middle Court in Beijing, a few days after the similar trial that took place in Dandong against his countryman Michael Spavor. At the hearing, in this case as well, access to journalists, especially diplomats, was denied after several attempts, as permitted by international law. A court spokesman cited Article 188 of China’s Criminal Procedure Code, which requires a closed trial in cases involving “national secrets,” to justify the move.

Kovrig and Spavor, a former diplomat and businessman respectively, has been in detention since December 2018, in what observers considered a real revenge by China for the arrest at the request of the United States in Vancouver at the beginning of the year. In the same month from Meng Wanzhou, Huawei’s CFO, for breaching US sanctions on Iran.

Jim Nickell, Chargé d’Affairs at the Canadian Embassy in Beijing, said outside the court that “access was denied” and that 28 diplomats were expected to represent 26 countries, most of them European, including Italy. In addition to the USA, Australia and New Zealand. “We are extremely concerned about the lack of access and the lack of transparency in the process,” he added. William Klein, deputy chief of mission at the US Embassy in Beijing, said the United States was “deeply concerned about the lack of minimal procedural protection for Canadian citizens.”

Last week, after a closed hearing, Canadian Prime Minister Justin Trudeau returned to the attack, describing the men’s detention as “totally unacceptable, as well as the lack of transparency regarding these judicial procedures.” A crisis between Ottawa and Beijing, which led to the decline of bilateral relations to their lowest levels in recent decades. China reiterated its position: The detention of Canadian citizens is legal, while Meng’s arrest is a “purely political incident.”

READ  The new Land Rover Discovery is still a buzz