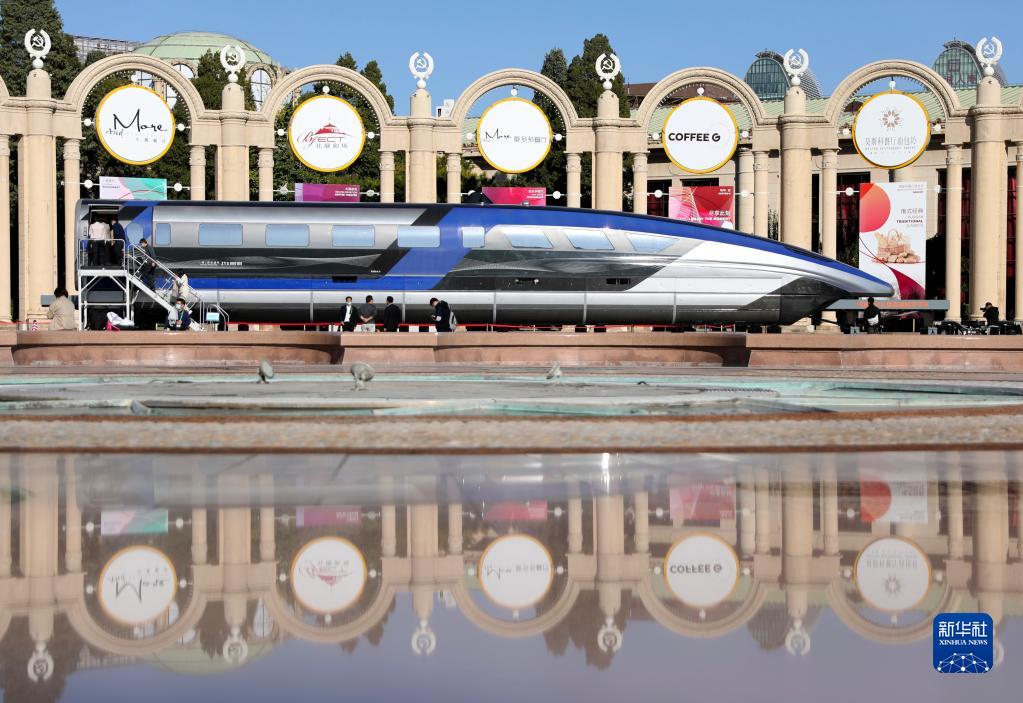 China leads the world in four academic areas when it comes to the total number of citations that have resulted in international academic papers published in China over the past decade. This came from the annual reports released Monday by the China Institute of Scientific and Technical Information.

These four fields are materials science, chemistry, engineering, and computer science, with computer science added to the list this year. China also ranks second internationally in 10 other disciplines, including agricultural sciences, biology and biochemistry as well as environmental and ecological sciences.

Report data were aggregated from global scientific literature databases such as the Science Citation Index, Scopus, and Ei Compendex.

Academic citations are one of the most important indicators of work quality and impact, and the total number of citations from a country’s academic papers in an academic discipline is usually seen as a reflection of its overall research capacity in the region.

Last year, Chinese scientists published 1,833 research papers and articles in 15 of the world’s leading scientific publications, including Nature, Science and Cell. This means that China moved up two places in the rankings compared to 2019 and was second only to the United States last year.

These achievements mean that Chinese scholarly literature has taken concrete strides in producing an increasing number of high-quality publications with global impact, said Zhao Qun, director of the institute.

According to experts, China’s rise in the world rankings is partly due to the fact that Chinese scientists have published a large number of papers on the COVID-19 pandemic and wrote and published more papers with their international colleagues.

Last year, Chinese scientists together with colleagues from 169 countries and regions wrote about 144,500 scientific papers, an increase of 14,400 from 2019. The total number of papers co-authored by Chinese scientists increased by 11.1 percent in 2020 compared to the previous year, with the largest partner the United States and China In the scientific literature.

Chinese scientists also published 485 scientific papers last year as part of a “mega collaboration”, each involving at least 100 scientists and 50 research institutions, in fields such as particle physics, astrophysics and nuclear physics.

Guo Qicheng, deputy director of the institute, said that Chinese scientists published more than 3.36 million international scientific papers from 2011 to October this year, and those papers were cited 43.32 million times during that period. The USA remains the largest “producer” of scientific papers in the world and has the most citations.

However, the average number of citations per paper in China is 12.8 in the ten-year period, thus still lower than the world average of 13.6 in the same period, Guo continues.