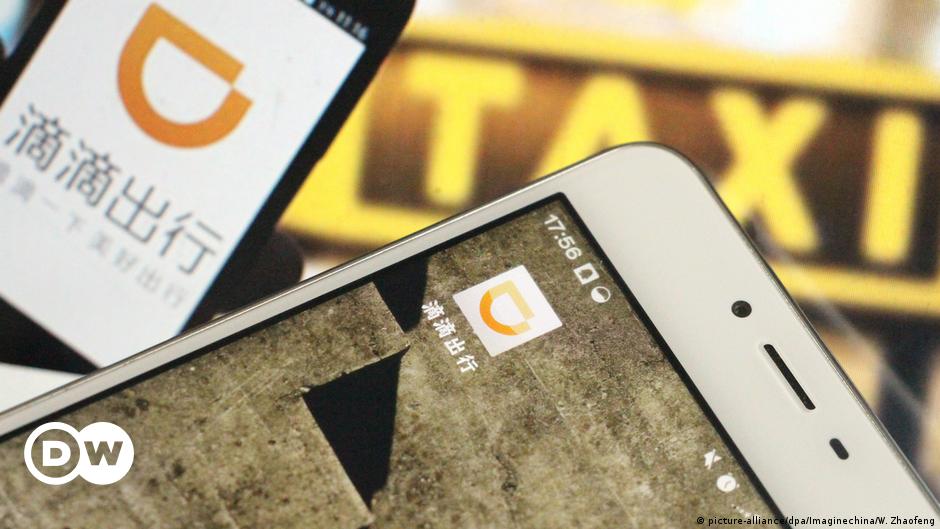 For about a year, the authorities launched a regulatory offensive against large internet companies in China to try to curb their influence. The recent actions affect two companies that went public, Full Truck Alliance – a merger of transportation platforms Yunmanman and Huochebang – and Kanzhun, owner of job search platform Boss Zhipin.

Both platforms, like Didi, received an order to suspend registration of new users during the investigation period, in order to “avoid risks to national data security, protect national security and protect the public interest,” the Cyberspace Administration said.

A few hours ago, the watchdog ordered Didi removed from the app stores for a similar investigation. The move represents a setback for the company’s growth plans, which were announced last week in New York and raised more than $4.4 billion. Didi has nearly 500 million users and 15 million drivers.

The administration issued the order after investigations revealed that the collection and use of user data constituted a “serious breach” of regulations. State media praised the measure.

“We should not allow any Internet giant to become a super-database of Chinese personal information, even more detailed than that of a country, let alone give them the right to use this data as they like,” the newspaper said. Global Times.

READ  Rafael Nadal fights cold weather until 1:26 am with his victory at the French Open