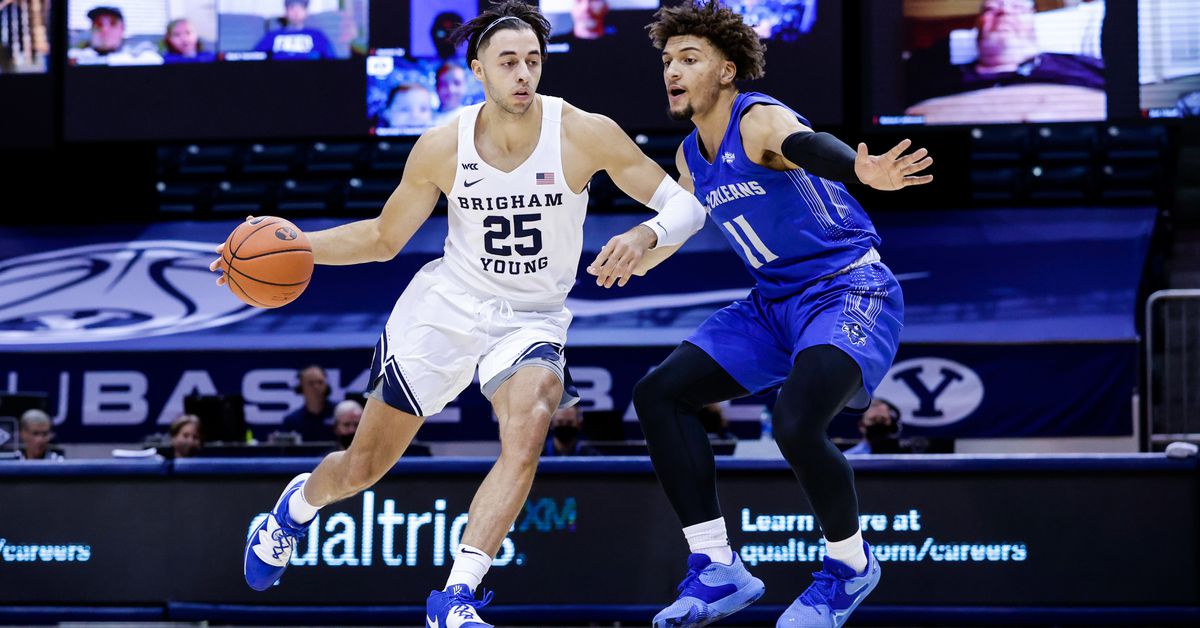 BYU basketball coach Mark Pope said young striker Gavin Baxter sustained a knee injury at the end of the season in BYU’s victory over New Orleans on Thursday and will soon undergo surgery.

The injury came as another devastating blow to Baxter’s career. Timpview High producer suffered a shoulder injury shortly before the 2019-20 season and was out of action for most of the season.

He played in only seven matches before the COVID-19 pandemic abruptly ended the Cougars season before landing at the NCAA Championship.

Since he’s played less than a third of the games this season, and also because the NCAA is giving all student-athletes a free year of eligibility due to the pandemic, Baxter can return as a rookie again next year.