Buy cryptocurrencies if you are willing to lose all your money 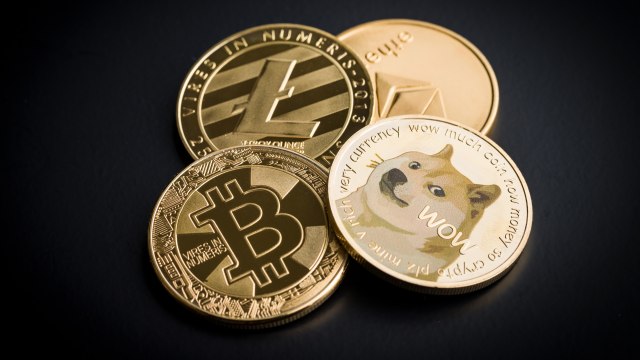 London – Bank of England Governor Andrew Bailey said cryptocurrencies have “no intrinsic value” and people who invest should be prepared to lose all of their money.

“They have no intrinsic value. This is not to tell people not to place value on them, because they can have an external value. I will repeat again very frankly – only buy them if you are prepared to lose all of your money,” Bailey said at a press conference on Thursday, when Asked about the increased value for virtual money, CNBC reported.

The United States added that digital currencies such as bitcoin, etra and even dodgecoin are in a “fast race” this year, reminding some investors of the 2017 cryptocurrency bubble, when bitcoin “burst” to $ 20,000, down to just $ 3,122 a year later. TV station.

The British Financial Services Supervisor announced in January that “investments in cryptocurrencies, or investments and loans related to them, generally carry a very high risk of investor money.”

Prior to assuming the position of Governor of the Bank of England, Belgie was the CEO of the Financial Conduct Authority (FCA).