Business brings down Trump, no money for Republicans who wouldn’t believe Biden won 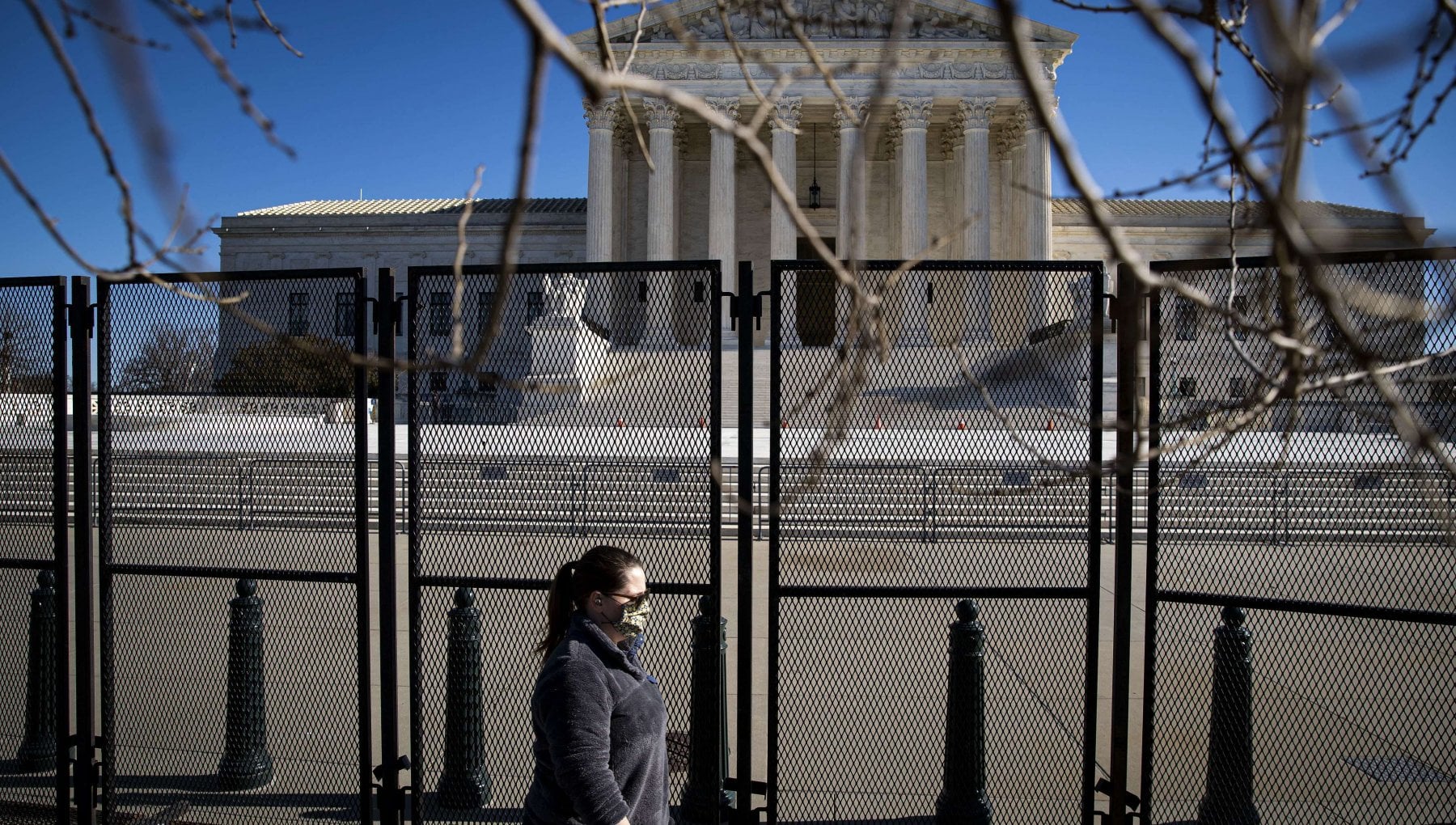 The giants of the US economy are turning their backs on President Donald Trump. Four multinationals, including corporations and investment banks, have decided to freeze money earmarked for politics, particularly to Republicans, over the next six months. The decision is the first severe reaction after the failed coup and the Conservative campaign to block Joe Biden’s declaration as the new president of the United States. JPMorgan Chase & Co., the largest bank in the United States, has announced that it will stop donating its employees. Among the multinationals that joined the protest were insurance group Blue Cross Blue Shield, Citibank and the international hotel chain Marriott, which announced a moratorium on donations to Republican representatives in the House and Senate who objected to constituency results in favor of Biden. The decision will affect seven members of the Senate and more than a hundred members of the House of Representatives. The situation, according to the Wall Street Journal, could lead to a ripple effect from other multinationals, giving a strong signal of condemnation to those who have attempted to undermine democracy in the United States. Some CEOs of major corporations demonstrated the decision to withdraw traditional donations. According to Forbes, other US economic giants are studying similar initiatives, from Ford Motor Co to Bank of America, from AT&T phone company to Exxon Mobil, Target supermarket chain and CVS pharmacy chain.

One of JP Morgan’s senior managers, Peter Scher, commented on political, economic and civil rights leaders – they have to focus on government action and how to help those who need it most. There will be a time in the future for the campaign, but not now. ”The investment bank donated nearly $ 900,000 to representatives of Congress between 2019 and 2020, 58 percent of whom were Republicans and 42 percent were Democrats. Another $ 100,000 donated to party committees. Among the lawmakers to be cut off their money is the young Republican Senator from Missouri, Joshua Howley, who led the revolt against Biden and is among the politicians who incited the protesters to the Capitol Hill rally. Of $ 2,000 since 2017. Marriott has authorized two donations of $ 1,000 each.Commerce Bank also announced that it was freezing Holly funds.The bank was giving Republican campaigners $ 5,000 a year as of 2017. Another $ 5,000 would be lost to the senator after the Senator decided to Another, Anthem Inc., suspended donations. And the Boston Scientific Corp. pharmaceutical company announced the same decision: In the past three years, it has paid the senator nearly $ 10,000.