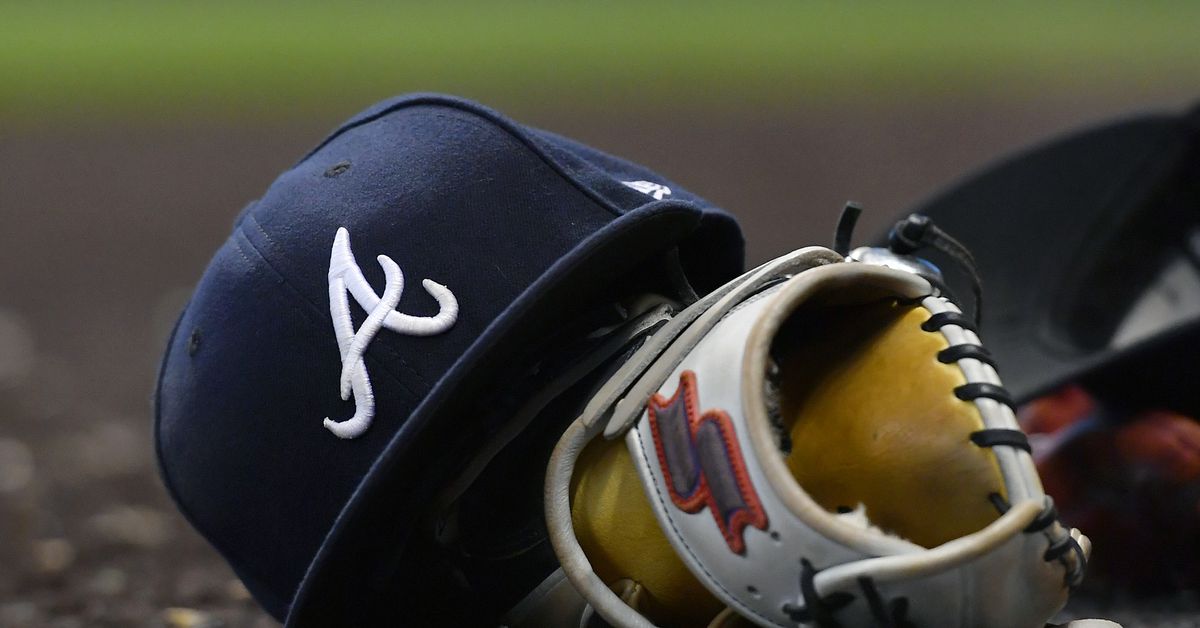 Today marks the MLB launch of its new reorganized minor league scheme. Braves in return announced how their farm teams will look for the 2021 season (and possibly beyond):

“We are excited to invite these four teams to be part of the Braves player development system,” said Chip Moore, Braves’ executive vice president of junior partners and strategic planning. “The ability to have our four subsidiaries within Braves Country enables our fans to follow their favorite players as they grow from potential players to major players.”

Braves fans are at least somewhat familiar with Gwinnett Stripers and Mississippi Braves, who have served as subordinate partners for much of recent (and non-modern) history. Stripers are of course Braves’ Triple-A Club, while M-Braves is at the Double-A level.

Under this setting, the Braves of Rome move from A-ball to High-A, formerly held by fiery frogs that no longer exist now. The new addition, at the low end, is Augusta Greenjackets, who have been affiliated with the giants since 2005, and four other teams before that. In a little bit of simple pastime, Greenjackets Club was formerly Macon-based (1980 to 1987) – Rome Braves is another club that was formerly based in Macon (before 2003) before moving to its current location.

All of this will be a system in action as baseball regains its trends in the best possible shape through 2021. For more information on the overall reorganization, see Baseball America Here (Dollars).

But hey, Augusta Greenjackets has a cool logo, so that’s one thing. stay tuned.