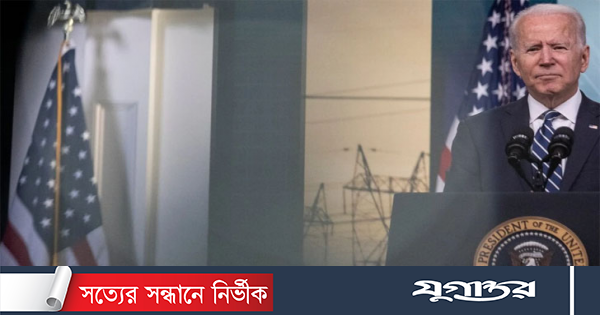 US President Joe Biden announced a new withdrawal of US forces from Afghanistan. He says that some US forces will remain in Afghanistan after the withdrawal.

This was stated at a press conference in Washington on Friday, local time. The New York Times News and Al Jazeera.

Biden highlighted the latest developments in Afghanistan and said that the withdrawal of US forces from Afghanistan would continue, as previously announced.

He said the Afghan people should cooperate with the security forces so that the Afghan army is strong enough to protect the country’s security. As soon as the Afghan army becomes self-sufficient, we will withdraw our forces completely.

“I don’t want to talk about Afghanistan at the moment, but I will talk about it more next week,” he told reporters, without answering another question.

Earlier, a US military official said that the withdrawal of foreign forces from Afghanistan would be completed in the next two weeks, after which 650 US troops would be deployed in the country to protect foreign diplomats.

The United States on Friday withdrew its latest troops from Bagram, the largest air base in Afghanistan.

It was the largest US military base in the country. Thousands of Taliban prisoners have been detained here.

See also  I was refused a visa to enter the United States and I said vehemently: “The classmates are about to be killed” (photo) | United States | International Students | Student visa | Visa Refusal | Study and Migration