Biden and the summit of sedition: an invitation to Taiwan, except for China 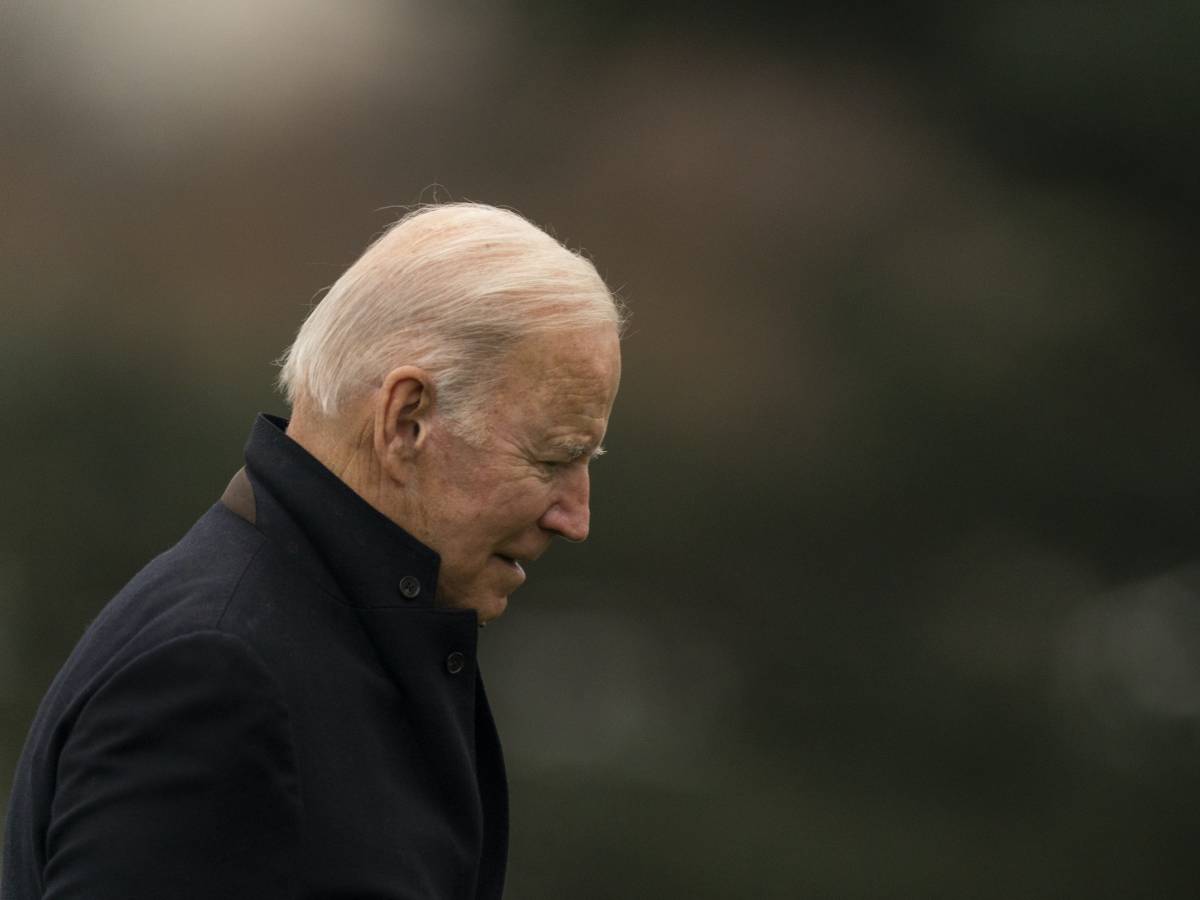 The United States and the new China are sparking sparks over the Taiwan issue. The Chinese government does not hide its anger at Joe Biden’s invitation to the island to join the group of 110 countries that do not include China and Russia, which will participate in the Summit of Democracies on December 9-10. A spokesman for the Taiwan Affairs Office, Zhou Fenglian, called the decision a “mistake” and made clear that Beijing opposed “any official duplication between the United States and the Chinese region of Taiwan.” This position is clear and consistent. We ask the US to abide by the one-China principle and the three joint communiques,” added Chu Fenglian, referring to the principle that the US recognizes, but does not support, China’s claims on Taiwan as its own province. Since taking office, Biden has reiterated his support for this principle, according to which it recognizes Washington officially says Beijing and not Tabe, but also that the United States “opposes unilateral efforts to change the status quo or undermine peace and stability. in the Taiwan Strait.

On the other hand, Taiwan is satisfied. A spokesperson for Al Jazeera’s presidential office thanked Biden for inviting the summit, saying it would be “a force for good in the international community.” “Taiwan will vigorously cooperate with countries that share the same principles to protect universal values ​​such as freedom, democracy and human rights – as well as to safeguard peace, stability and regional development,” said spokesman Xavier Chang.

In the list of summit participants, issued by the State Department, there are, in addition to China and Russia, other excellent absences, such as the absence of US allies such as Egypt and Turkey, as well as members of NATO. On the other hand, only two countries from the Middle East were invited, Israel and Iraq. As for Europe, the failure to invite an EU member like Hungary, in which Prime Minister Viktor Orban is a supporter of “illiberal democracy”, stands out.

The virtual summit, explained by the State Department, will focus on three principles, “defending against authoritarianism, fighting corruption, and promoting respect for human rights.”