Because energy makes the United States and Mexico fight each other 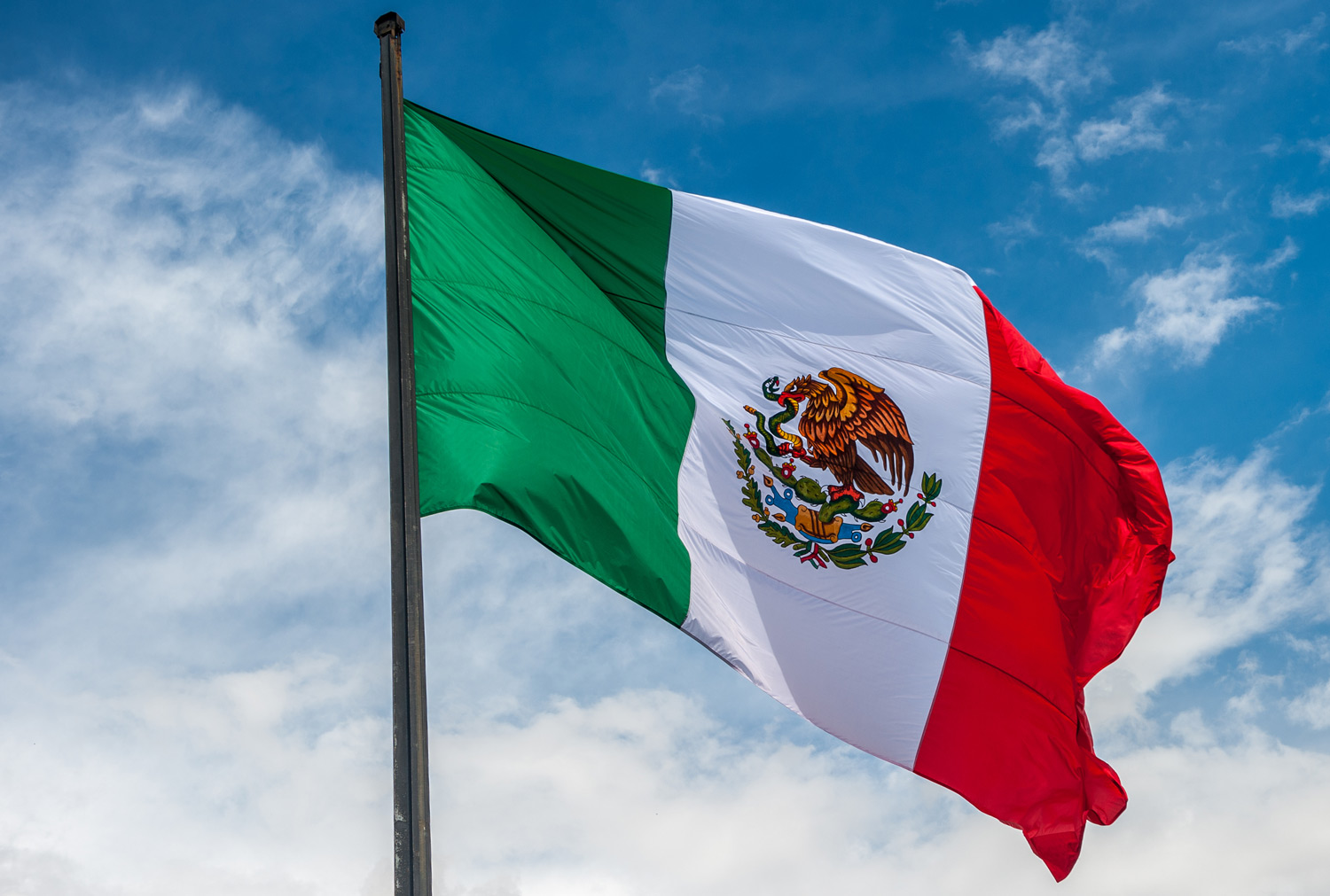 The United States is concerned about the unfavorable climate for investments in the energy sector in Mexico, as the president implements the country’s plan.

In Mexico, President Andres Manuel Lopez Obrador, a left-wing nationalist, is implementing a plan to “cancel” the 2013 liberal reform aimed at returning the energy sector to state control and strengthening national companies: the oil company PEMEX and the electricity company CFE.

The last step in this direction was on March 26, when Lopez Obrador proposed to the Mexican Congress a law that would give the government the power to suspend oil permits in the event that threats to Mexican national security, energy or the economy emerged.

According to the president, previous administrations would have distorted the Mexican energy sector with the aim of favoring the interests of private and foreign companies.

What the United States says

Lopez Obrador’s rhetorical and concrete speeches not only annoyed the country’s main allies and trading partners, such as the United States and Canada, but also many European countries.

In its annual report, the Office of the United States Trade Representative (USTR) wrote that US energy companies operating in Mexico have complained of licensing delays, alleged discriminatory treatment, and a lack of transparency in regulatory changes.

READ  Facebook Dating launched in Europe after a February delay

Recently, we talk about the possibility of increasing the Mexican state’s presence in the sector of extracting lithium, a mineral used in the production of electric car batteries and energy storage and thus essential to emphasizing renewable sources and electric mobility. .

A senator from the same party as Lopez Obrador has proposed constitutional reform to nationalize Mexico’s lithium reserves.