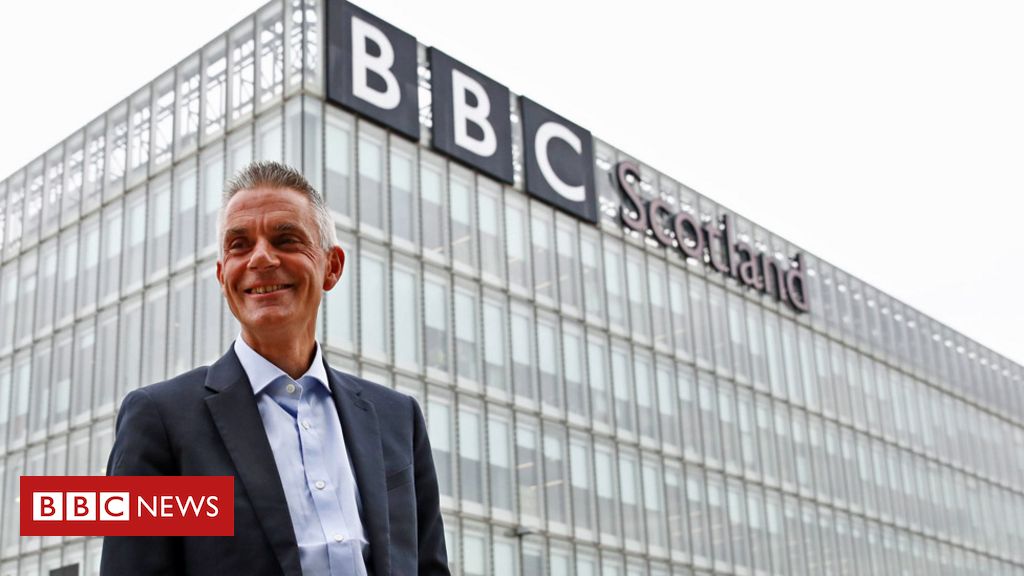 The new general manager told the BBC that he does not support any switching from licensing fees to subscription service.

In his first speech since taking office, Tim Davy said such a change would “make us just another media company” serving “the few” only.

But he told employees there had to be a “radical shift in our focus” so that everyone could get value from the licensing fee.

He warned that the BBC was currently facing “great risks” and “not having an inalienable right to exist.”

“If current trends continue, we will not feel that we are indispensable enough for all of our audiences. We must evolve to protect what we hold dear,” he said.

The license fee is currently guaranteed through 2027, but there is a debate over BBC funding after that.

“For the avoidance of doubt, I don’t want a BBC subscription that serves the few,” Davy said during his speech in Cardiff.

“We could make it a decent business, and I think it could do well on some zip codes, but it would make us just another media company serving a certain group.”

Describing the BBC as a “resounding national success,” he said: “We all realize when someone says, ‘I’ll pay the license fee for Radio 4, or accurately, or for the site.”

“But this kind of connection is subject to pressure and cannot be taken for granted. Across the UK, across all political viewpoints, across the entire community, and across all age groups, people have to feel the BBC is present. It’s here for them, not for us. “

He explained that this will not be achieved by defeating competitors in their own game, but through “BBC more, not less, more distinguished and committed to our unique mission of public service.”

He said the top priority would be “to renew our commitment to neutrality.”

Neutrality is the “essence of who we are” and is achievable even in times of polarization.

“It’s not just about the right or the left. It’s more about whether people feel that we see the world from their perspective. Our research shows that many people see that we are shaped from a certain perspective.”

He added, “If you want to be an opinion columnist or a party activist on social media, this is a correct choice, but you should not work for the BBC.”

He said the new social media guidelines for broadcasters and employees would be “strictly enforced.”

“Value for everyone,” says Tim Davey, will determine his tenure as CEO, smart. “Value” is a business idea, and thus an indication of his background in the private sector and the fierce competition that the BBC faces worldwide today. The word “all” implies the idea of ​​universal public service.

In three words, the phrase embodies both Davy’s legacy and his challenge, and the “enlightened mix”, as he put it, of the free-market sensitivities and the public service he embodies.

Headlines will likely focus on the cautionary footage, especially on live, about impartiality. He believes social media activism and column writing does not mix with work for the BBC. The big question, which has yet to be answered, is whether he will hang his grip on the tweets of BBC contributors not working for BBC News, such as Gary Lineker.

Undoubtedly, Davy is energetic and decisive, and of the more than twenty employees I’ve spoken to in the past 24 hours, there was consensus on both excitement and positive sentiment. But as he himself admitted, it is easy to talk about change. In fact, it is very difficult to communicate in a post-pandemic world. It will be judged on the latter.

After his speech, BBC Chief Creative Diversity was interviewed by John Sarpong, who later described his vision for a “truly inclusive BBC” as “a daunting and challenging task but one that he is committed to fulfilling”.