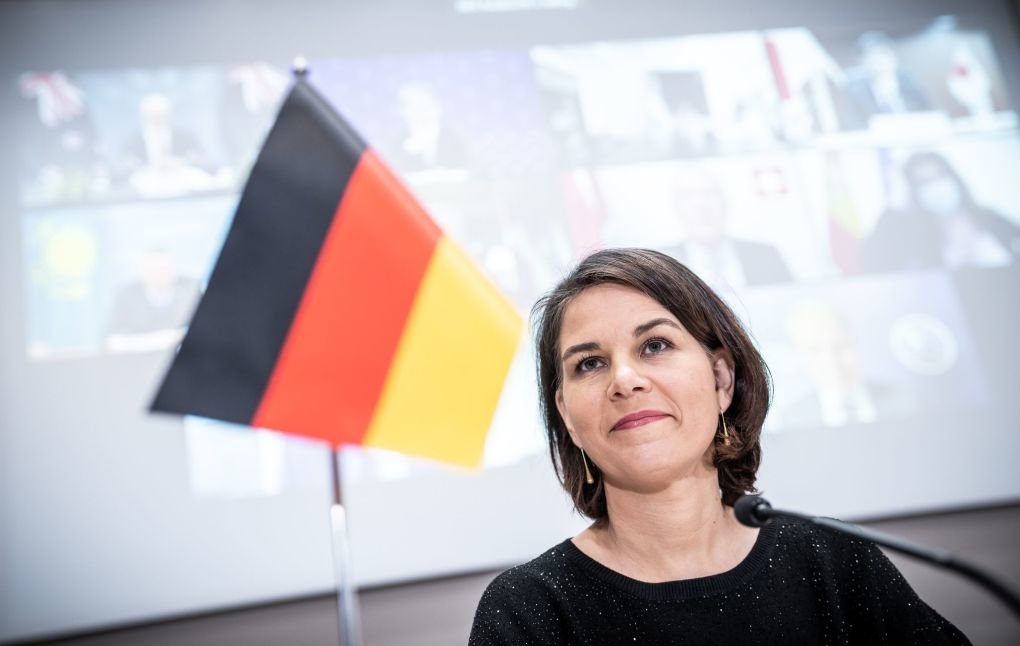 After Foreign Minister Annalena Barbock (Greens), Interior Minister Nancy Visser (SPD), who is in charge of the sport, announced that she would not travel to Beijing for the Winter Olympics.

“The Federal Interior Minister herself decided not to travel to Beijing for epidemiological reasons,” ministry spokesman Steve Alter said in Berlin.

Deputy government spokesman Wolfgang Buechner has left open whether Chancellor Olaf Schultz (SPD) will travel to Beijing or not. He noted that there is still coordination with the European Union partners regarding participation in the Olympic Games. I can’t anticipate this coordination process here.”

The United States announced weeks ago that it would not send any official representative to the Games in China. Australia, Canada, Great Britain and New Zealand followed suit. The main reason for this is the human rights situation in the world’s most populous country. The leadership in Beijing is under criticism for its treatment of Uighur Muslims in Xinjiang and Tibetans, but also for its suppression of the democratic movement in Hong Kong and threats to Taiwan.

Barbock also indicated in an interview with the German news agency that there are still ongoing discussions with the European Union partners on the issue of the diplomatic boycott. Her decision not to go to Beijing is a personal one. “I’m a big fan of sports, but I definitely won’t be going to the Olympics during this time – it wasn’t very common for foreign ministers in the past either.” Chancellor Angela Merkel doesn’t usually attend the Olympics either. The federal government will likely be represented at the Olympics by the interior ministers responsible for sport.