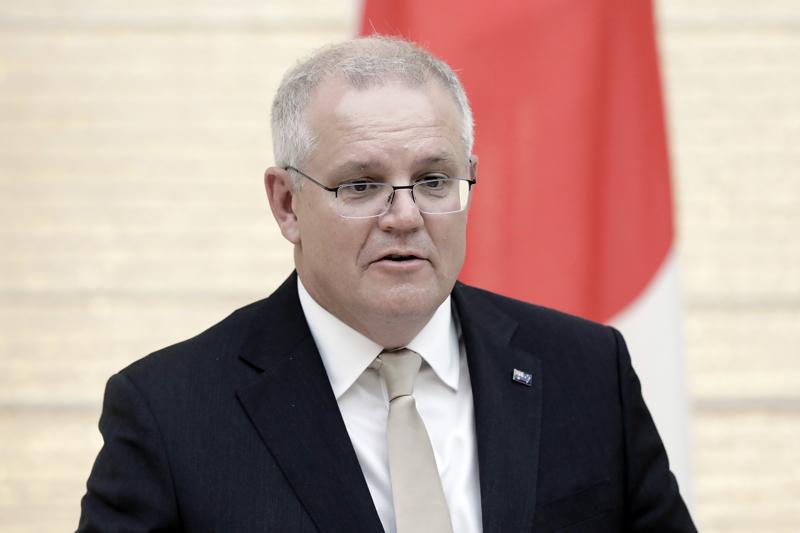 If the decision to reject the American extradition request is confirmed. “Julian Assange will be treated like any other Australian citizen, and free to return home if he so desires.Australian Prime Minister Scott MorrisonSpeaking on Melbourne Radio 3AW, he commented on the decision of British Judge Vanessa Parayser yesterday, which the US Justice Department described as “very disappointing” and which she will appeal. So far, Morrison has referred to the founder of WikiLeaks, who in the United States has to respond to 14 charges of espionage and a possible sentence of 175 years in prison.Consular support was provided consistently“.

In total, Secretary of State Maryse Payne said there have been 19 offers of consular assistance the Australian government has made to Assange since 2019, and not all of them have been answered.

Australia is not a party and will continue to comply with ongoing legal process, Including the British judicial system that reviews requests for release or appeal. ”Morrison added. Meanwhile, the Media Entertainment and Arts Alliance – hHe asked the government to do more to ensure Assange’s “safe return to Australia”. “The case against Assange has always been politically motivated with the aim of restricting freedom of expression, criminalizing the press and sending a clear message to informers and editors in the future,” said Marcus Strom, MIA’s federal president. “The stories for which he is being tried were published by WikiLeaks ten years ago that revealed war crimes and other heinous acts committed by the United States government. It is clear that they were in the public interest.”