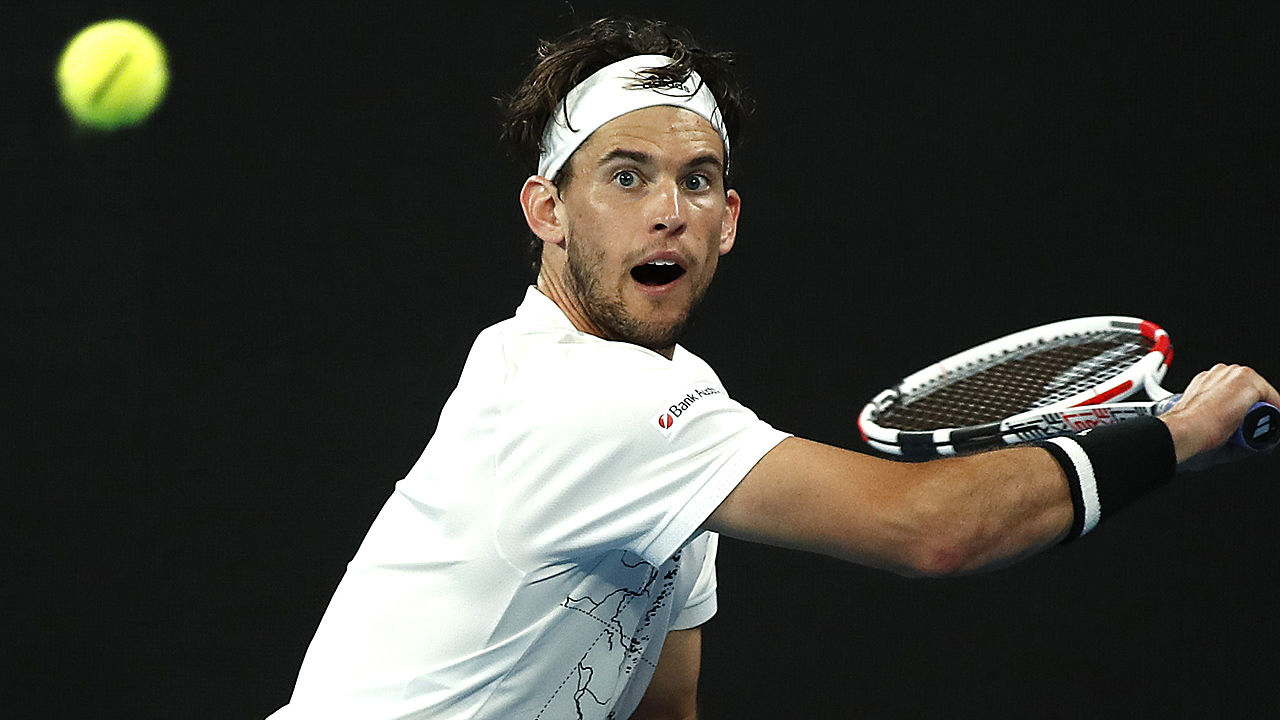 Austrian tennis star Dominic Thiem will play the last 16 in the Australian Open against Gregor Dimitrov at the Rod Laver Arena.

The match between the finalists of the previous year and the 18th seeded Bulgarian will take place on Sunday as the third match after 11am local time (1am CET).

Before Tim, the women’s role as the 16th Garbeen Muguruza versus Naomi Osaka and Arena Sabalanka vs Serena Williams on the show. Thiem against Dimitrov will not be released before 5:00 AM CET (live on ServusTV and in LAOLA1 tape) To start.

As usual, you won’t miss a single walk from Melbourne with us: