Australia: The number of koalas is declining rapidly 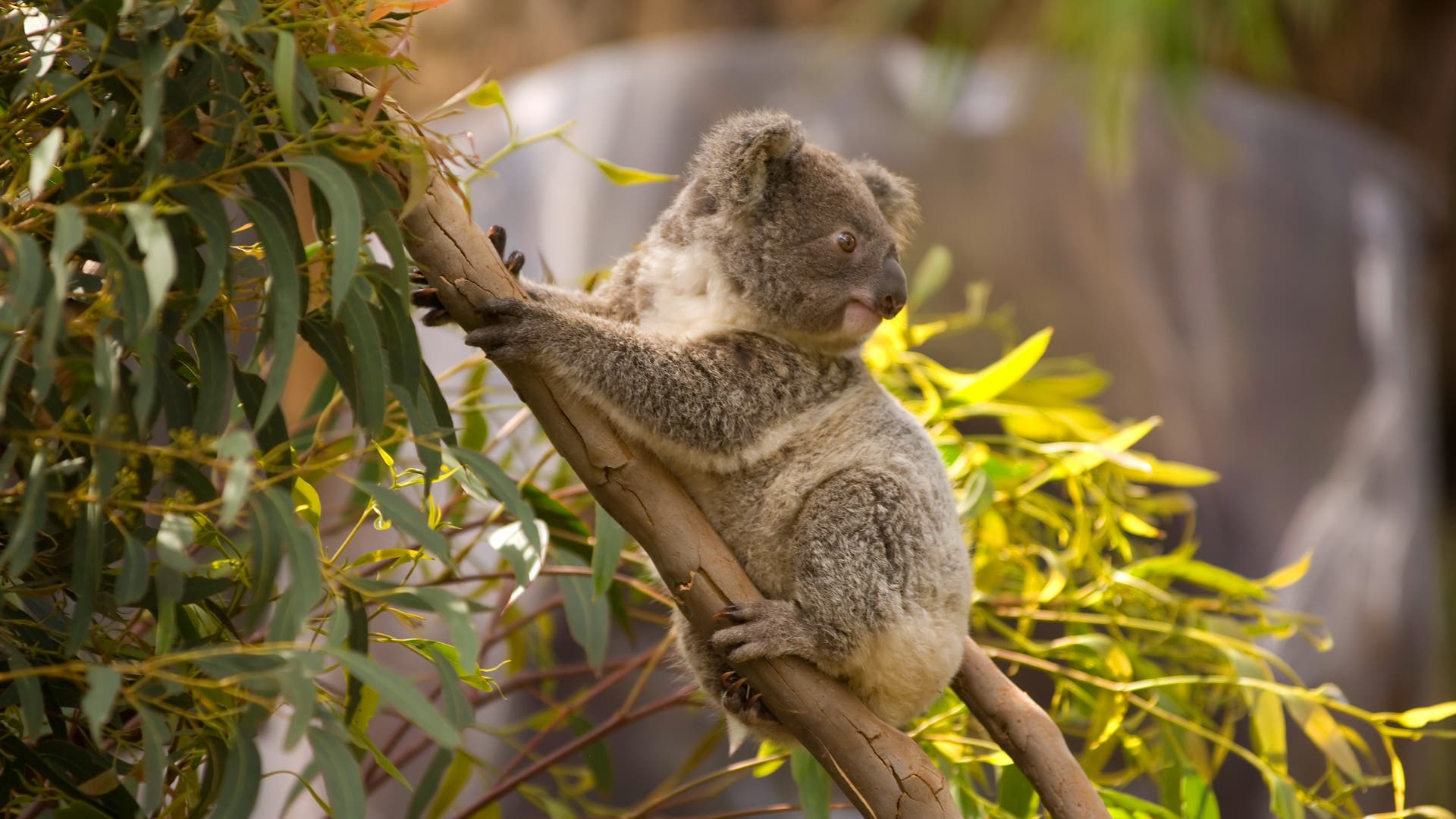 Koalas are under increasing pressure: since 2018, their stocks in Australia have fallen by 30 percent. The Australian Koala Foundation (AKF), which regularly records population sizes across the country, notes this in press release over there. According to the foundation, there are an estimated 32,000 to 58,000 koalas left today. In 2018, it was between 46,000 and 82,000.

Healthy populations are rare, according to the census. In just one region there are more than 5,000 animals. On the other hand, in many places, populations consist only of a few animals, so the question is how long these populations can last. There was no growth anywhere. In the state of New South Wales, the population has shrunk by 41 per cent.

Experts cite large-scale wildfires in 2019 and 2020 as the reason for the population collapse, killing billions of animals and leaving devastated landscapes behind. But climate change, which is leading to droughts, heat waves and water shortages in Australia, is also destroying the habitat of marsupials. The president of the Koala Foundation, Deborah Tabart, talks about the formation of the “lunar landscape”.

In addition, habitat destruction can be avoided: as before, vast tracts of land are being cleared to make way for agriculture, mining and residential areas. The Aga Khan Foundation calls for an immediate end to this purge of areas where koalas live. No compensatory measures or deportations will have the desired effect. However, politicians refuse to pass the corresponding koala protection law, says the head of the foundation.