Australia: The huge wheat crop is on the increase 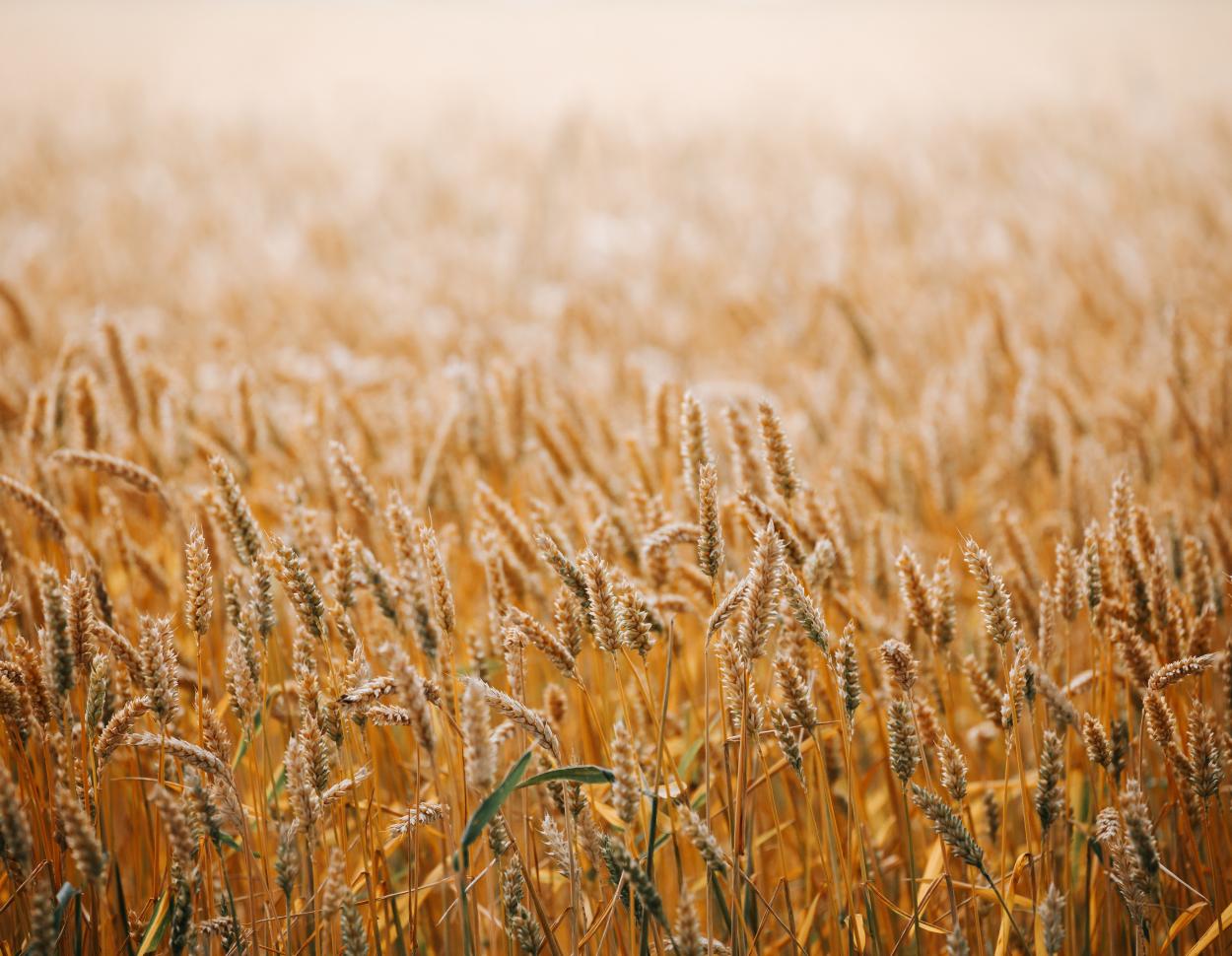 Also the Aparis report: Winter grain production in Australia is expected to increase by 64 percent to 47.9 million tons in the 2020/21 marketing year. In the severe drought of 2019/20, Australian farmers harvested only 29.2 million tons of winter grain. This means that the currently projected harvest is about 20 percent higher than the 10-year average of 40 million tons. It could also become the second largest Australian cereal crop of all time.

About 60 percent of the projected increase in production can be attributed to increased production in NSW. The new estimate is an upward revision of 8 percent compared to ABARES ‘forecast for June 2020 and reflects the plant development better than expected in the winter.

She added that the area planted with winter crops increased by about 23 percent compared to the 2019/20 season, which was affected by the drought.

Barley production is expected to increase by 25% to 11.2 million tons. This is 23 percent more than the 10-year average of 9.1 million tons.